A historically significant milestone has just been reached by Oxford, UK-based Exscientia, which used its artificial intelligence (AI)-based drug discovery platform Centaur Chemist™ to deliver the first drug candidate in the framework of their multiyear collaboration with GSK. This AI-derived small molecule is a highly potent in vivo active substance targeting a novel pathway for the treatment of chronic obstructive pulmonary disease (COPD). The milestone is among first early successes in drug discovery associated with the recent adoption of novel machine learning/AI methods and workflows.

The area of computer-aided drug design (CADD) has been in the process of a rapid transformation lately -- due to the adoption of novel machine learning algorithms for augmenting or even substituting legacy cheminformatics and bioinformatics tools for a wide range of research tasks (e.g. target deconvolution, de-novo molecular design, scaffold hopping, docking, quantitative structure-activity relationship (QSAR) modeling, activity and toxicity predictions, protein folding analysis, etc). An important advantage of applying artificial intelligence technologies over using classical software packages/scripts is a possibility of partially or fully automating “design-make-test-analyse” cycles of drug discovery and having efficient learning loops in place. In other words, AI-driven algorithms become better with each new cycle of research, while classical cheminformatics/bioinformatics tools are “static”.

Following advances of deep learning in 2011-2012 and rapidly increasing interest of the pharmaceutical research community to the promise of artificial intelligence, a wave of AI-driven drug discovery startup companies emerged over the last 5 years, with more than a hundred new companies founded during that time.

It has been widely advertised that AI would be able to reduce costs of drug discovery and dramatically accelerate the process. Indeed, Exscientia’s AI-driven approach used in their collaboration with GSK allowed for a new drug candidate discovered with fewer compounds synthesized, compared to conventional approaches, in vivo active lead molecule being discovered with just five iterative design-screening cycles.

Overall, Exscientia’s AI-driven approach already proved to be efficient in reducing time and cost of drug discovery by roughly four times compared to traditional routes, as concluded in their press release.

A notable case demonstrating measurable decrease in costs and time for delivering clinical trial-quality drug candidates was reported by Healx -- they managed to come up with a promising clinical candidate for treating the inherited disease fragile X syndrome within just 15 month and $100.000 budget -- using their drug repurposing platform Healnet.

British unicorn BenevolentAI, the most valued AI startup in drug discovery area, announced an AI-facilitated breakthrough in motor neurone disease (ALS) in 2017 and later began its first clinical trial program. Several other frontrunners in the race for the early AI-facilitated successes in drug discovery include BergHealth, BioXcel, Insilico Medicine (licensed a series of candidates for development by Juvenescence in 2018), and Lantern Pharmaceuticals.

Apart from preclinical drug discovery, AI is being actively adopted for other research areas in pharmaceutical industry, including data mining, chemical synthesis planning, image analysis, and optimizing clinical trials operations. Current state of practical AI validation in those areas is reviewed in our recent article “Assessing Productivity of Pharmaceutical AI: Any Results Beyond Hype?”. 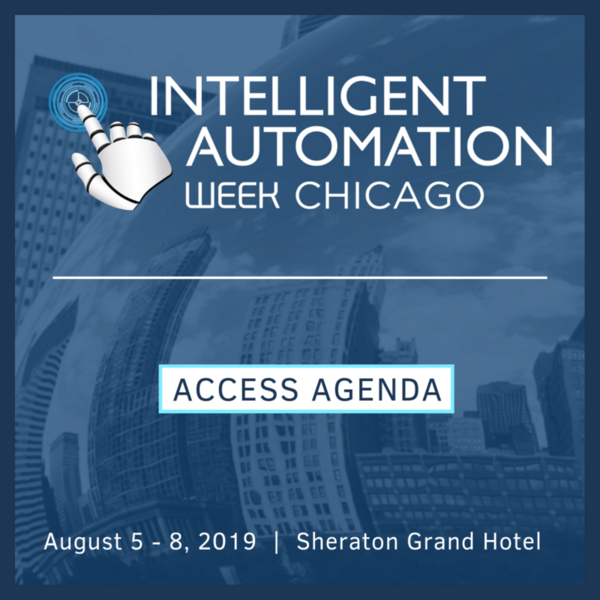 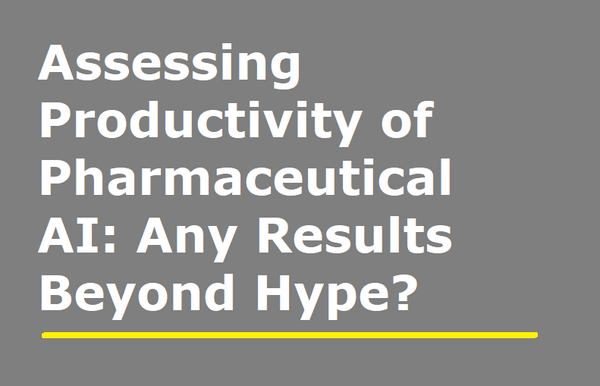 Current State of AI in Pharma: Key Achievements Beyond Hype 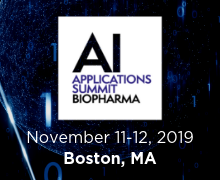