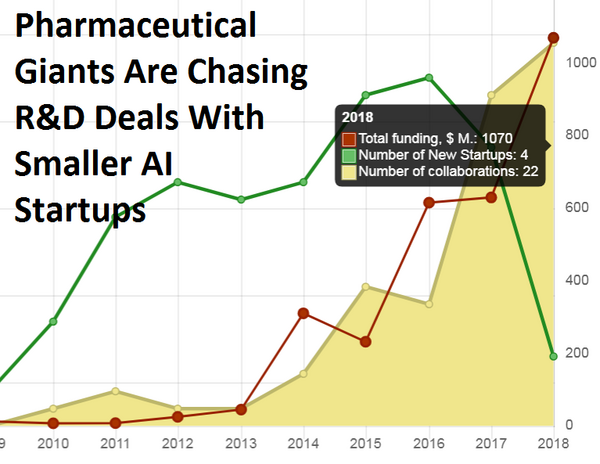 Since a revolutionary discovery of penicillin in 1928 by Scottish bacteriologist and Nobel laureate Alexander Fleming, numerous inventions of new antibiotic classes followed. A cascade of discoveries over decades pushed the limits of medicine in its ability to fight deadly infections, those that used to kill millions of people in the previous centuries.