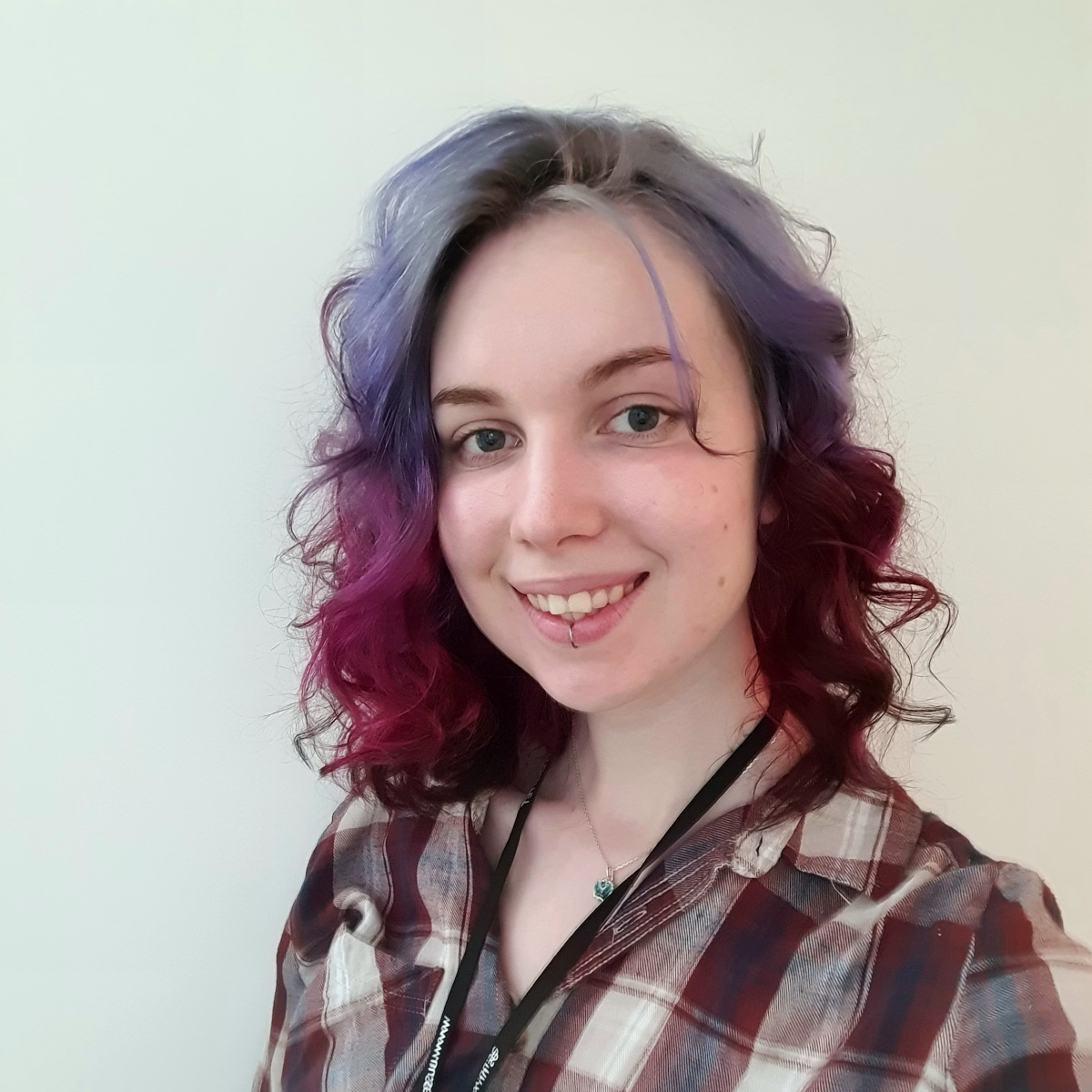 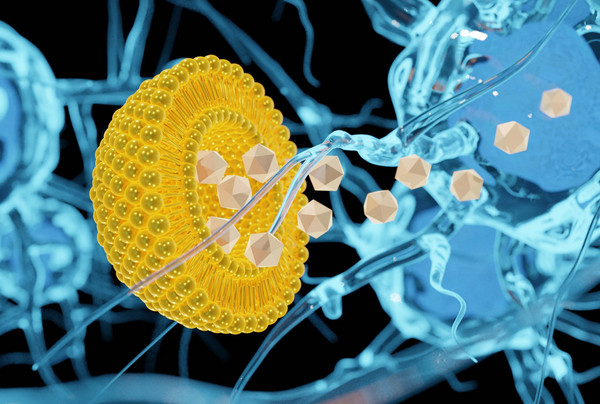 Nanomedicines, as it goes from the name, are nanotechnology-based drugs, used for the treatment, diagnosis or prevention of various diseases. But is “nano” defined just by the size? According to FDA, nanomedicines are the products in the nanoscale range (meaning at least one size dimension being around 1-100 nm) that can exhibit chemical or physical properties, or biological effects which differ compared to larger-scale counterparts. At the same time FDA adds that products outside the mentioned nanoscale range also can be called nanomedicines if they can exhibit similar properties or phenomena attributable to a 1-100 nm scale dimension.

Usually, nanomedicines consist of a carrier and a drug, where the last is also called an active pharmaceutical ingredient (API). However, sometimes the API can be transformed into a nanomedicine itself via manufacturing it in nanoscale size range ( stabilized nanoscale crystals). Notably, the last FDA approval of such nanocrystal drug was in 2015, which is the drug for a rare progressive lung disease. In this article we will focus on some nanomedicines approved by the FDA in the last 5 years, as well as discuss promising ongoing clinical trials. 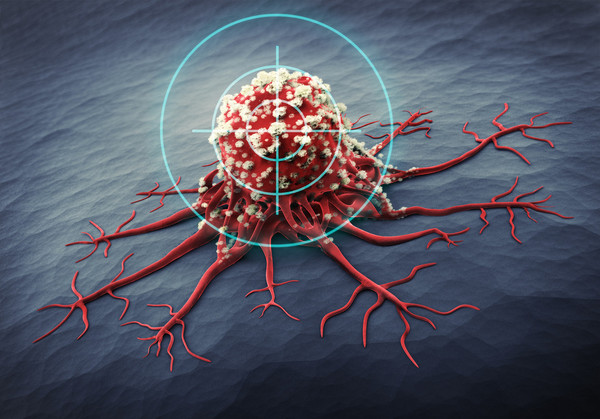 Auron Therapeutics, a biopharmaceutical company focused on developing therapies that target dysregulated differentiation and cellular plasticity for treating cancer, just announced the completion of its $48 million Series A financing round. Proceeds will be used to advance the lead program toward clinical development and drive additional programs into drug discovery. Funds will also be used to expand the proprietary, machine learning-based computational platform, AURigin, that is used to identify novel drug targets, and add personnel to support and accelerate research and development. 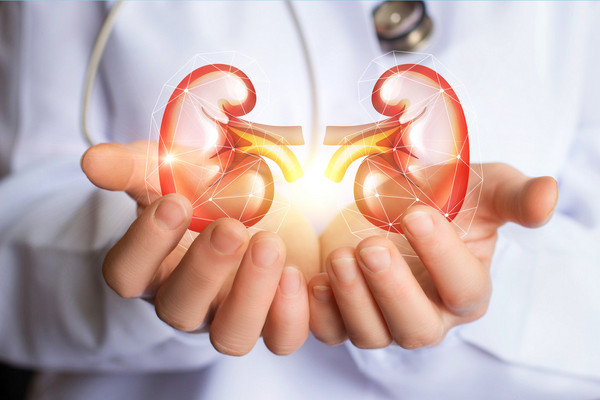 Owkin, a biotech startup that uses artificial intelligence (AI) for precision cancer therapy development is partnering with scientists from the Francis Crick Institute and The Royal Marsden NHS Foundation Trust in London to use AI to research how the evolution of a kidney cancer tumor is linked to differences in its histological features, with the ultimate goal of helping doctors to improve the way the disease is treated. 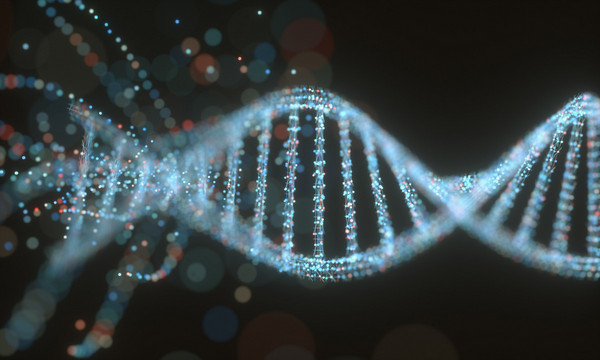 Ginkgo Bioworks, the biotech firm with a platform for cell programming, recently entered into a definitive agreement to acquire a biotech company Zymergen, in an all-stock deal valued at about $300 million. This transaction will lead to the integration of Zymergen's automation, software, and data science tools, along with biological assets to enhance the opportunities of Ginkgo's platform. 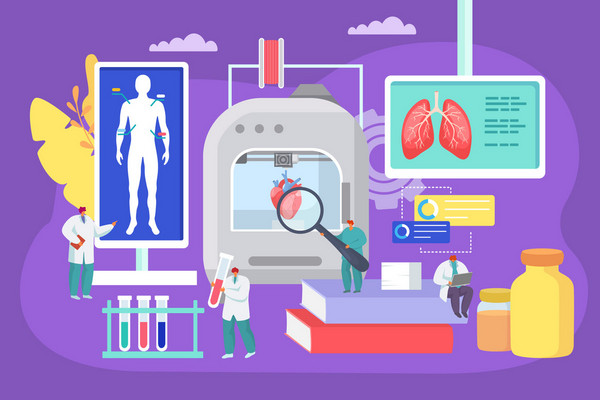 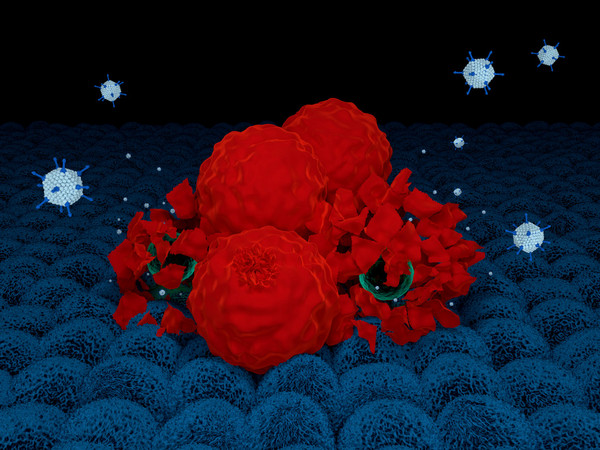 Valo Therapeutics Oy (ValoTx), the developer of antigen-coated oncolytic viruses and vaccine vectors as therapeutic vaccines against cancer and infectious disease, announced the exclusive licensing of intellectual property rights for the PeptiCHIP technology, developed at the University of Helsinki, Finland. This technology is expected to speed up identification of tumor antigens (including the group of neoantigens) for the development of new cancer immunotherapies using Valo’s existing technologies. 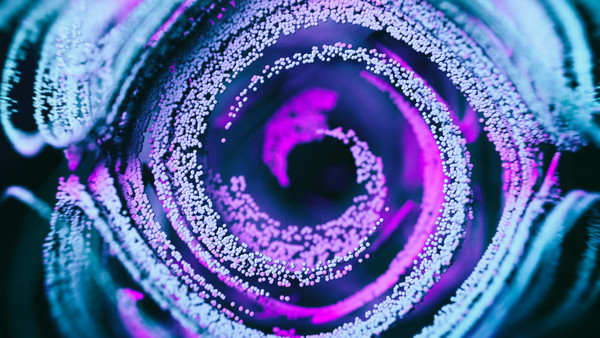 Shuimu BioSciences, a biotech start-up working towards the implementation of cryo-EM into drug discovery, got an investment from the internet tech giant ByteDance last October. Shuimu uses not only cutting-edge cryo-EM technology, but also combines it with machine learning for the optimized 3D atomic modeling and more. Shuimu claims to rationalize the drug discovery applying their cryo-EM technology, getting the resolution of 1.8 Å for some protein targets. 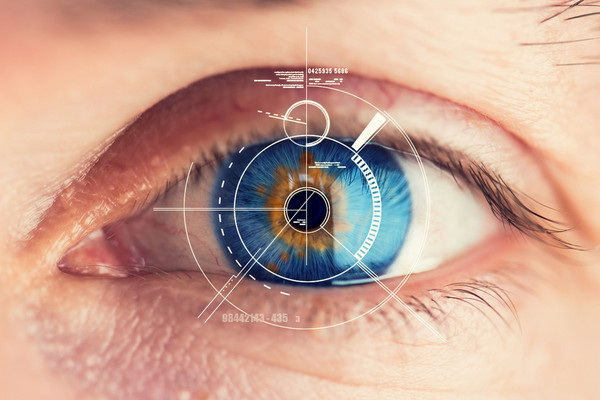 Endogena Therapeutics, a biotech company that focuses on the first-in-class endogenous regenerative medicines, just announced treating the first patient with their lead product — small molecule for a photoreceptor regeneration. This step  marked the beginning of a phase 1/2a clinical study for the novel treatment approach for retinitis pigmentosa, a genetic degenerative disease which leads to blindness. 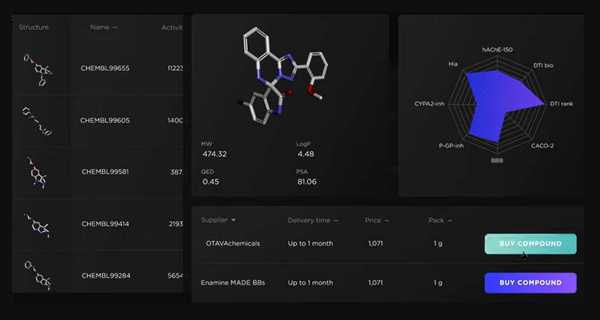 Receptor.AI, a UK-based start-up company which integrates artificial intelligence (AI) into drug discovery, just announced the public launch of the SaaS platform for AI-accelerated virtual screening of multi-billion chemical spaces within a few hours. The SaaS platform provides a combinatorial space of 10^16 molecules, can perform a virtual ADME-Toxicity testing and molecules docking, which the company claims can return a considerable hit rate of up to 10% and more. 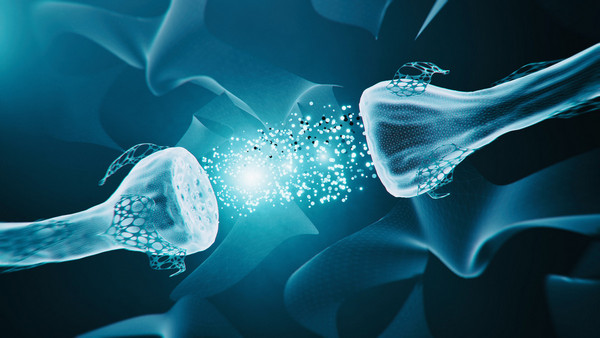 Insilico Medicine identified 28 new targets for the treatment of amyotrophic lateral sclerosis (ALS) using its proprietary AI-driven platform PandaOmics. Previously unreported 8 genes were shown to have functional connection with ALS and 64% of identified targets were successfully validated in a preclinical animal model. This gives a hope to solve an unmet need for ALS treatment.