Auron Therapeutics, a biopharmaceutical company focused on developing therapies that target dysregulated differentiation and cellular plasticity for treating cancer, just announced the completion of its $48 million Series A financing round. Proceeds will be used to advance the lead program toward clinical development and drive additional programs into drug discovery. Funds will also be used to expand the proprietary, machine learning-based computational platform, AURigin, that is used to identify novel drug targets, and add personnel to support and accelerate research and development.

Cancer treatment shifted beyond cytotoxicity decades ago, treating the patients with way more approaches than radio- and chemotherapy. Even though these conventional approaches are still utilized, they are not only damaging for the healthy cells, but also known to be connected with the development of drug-resistant cancer.

Modern modalities of cancer treatment include more specialized approaches, meaning less or no damage to the non-malignant tissues, with a decreased chance of relapse. For example, anti-angiogenic therapy focuses on targeting the tumor vasculature, leading to the destroyment of the tumor’s “feeding highways”, or to their function normalization, where the last is beneficial for the further therapy. On the other hand, a considerable branch of immunotherapies aims to destroy the cancer using the power of immune cells, which are specifically activated towards the malignant cells or their function is boosted with accompanying methods.

READ ALSO: In the Largest Study, AI Found To Increase Efficiency of Breast Cancer Screening -- When Combined with Human Intelligence

Differentiation therapy belongs to the modern approaches in cancer treatment, using one of the main features of the cancer cells: they are often poorly differentiated, reminding some sort of “aggressive stem cells” instead of mature cells which we would find in the functioning tissues. It is well known that the least differentiated cancer types are the most malignant and usually have a very poor prognosis. This is also used for the tumor grading system, which puts the least mature-looking cancer cells into the highest grades of the malignancy.

The concept of differentiation therapy emerged from the observation that hormones or cytokines may promote differentiation ex vivo, thereby irreversibly turning the cancer cells into normally functioning mature cells.This approach was already successfully used for the treatment of acute promyelocytic leukemia (APL) with the combination of all-trans retinoic acid and arsenic trioxide, which is now a widely used treatment for APL. Furthermore, with this therapy APL is now considered as one of the most curable cancers with a complete remission rate of more than 80%. The fascination of treating the aggressive cancer with a morphogen derived from vitamin A gave a push to the development of differentiation therapies for other types of cancer, including solid tumors.

Auron Therapeutics is one of the companies shifting the paradigm of cancer treatment to target key drivers of dysregulated differentiation and cellular plasticity in tumors. The financing round was led by DCVC Bio with additional support from new and already existing investors, leading the the total raised $61.4M funding at the moment.

READ ALSO: Hunting Cancer Before It Can Hunt You: A Bird's Eye View of Cell-Free DNA Market Trends

Auron’s machine learning platform AURigin integrates large, multi-omic datasets from primary human tissue samples to enable a systems-biology understanding of normal cellular differentiation. Using these machine learning models, they build atlases which help to determine the differentiation state of tumors and the hijacked pathways driving the dysregulation, as well as to optimize the clinical trials process.

As Dr. Yen, founder and CEO of Auron Therapeutics commented:

“Most current cancer therapeutics aim to kill rapidly dividing tumor cells or by activating the patient’s immune responses. Our approach is different. We have built a machine learning, multi-omics based computational platform that enables us to rapidly identify the differentiation pathways that have been hijacked by the cancer cells. Drugging these pathways pushes the cancer cells to stop proliferating by promoting differentiation and/or cell death.”

According to Dr. Shiozaki, targeting cellular plasticity and differentiation pathways identified through Auron’s proprietary multi-omic translational platform, is distinct from existing anti-cancer approaches available today and has the potential to be employed as monotherapy or in combination with different therapeutic modalities.

Differentiation therapy is an attractive approach for some poorly differentiated aggressive types of malignancies, such as glioblastoma, which is also known to be the most common primary brain tumor in adults. Another player in the field is Stemgen, a biotech company with the main focus on developing the differentiation therapies for glioblastoma, currently having a drug candidate for high grade glioma at the clinical trials. They state that their drug candidate causes an overhauling of the cells’ carcinogenic program, activating normal pro-differentiation mechanisms that lead to increased cell maturation, reprogramming their progeny to a non-tumorigenic fate.

READ ALSO: The Promise of Next-Generation Proteomics in Revolutionizing Cancer Research and Treatment

It is fascinating what a sophisticated and at the same time relatively simple solution the differentiation therapy offers, which will hopefully be successful for more cancer types. Even after having some successful examples like the treatment for APL, there are still many challenges faced, connected with the complexity of cell differentiation pathways. This might be resolved with the advances in machine learning algorithms, which help to identify the hijacked pathways and the better ways of their targeting. 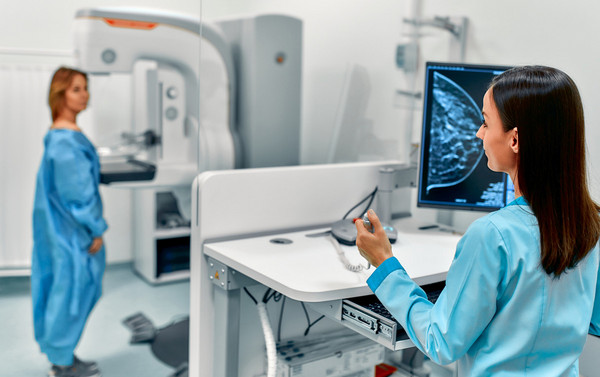 In the Largest Study, AI Found To Increase Efficiency of Breast Cancer Screening -- When Combined with Human Intelligence 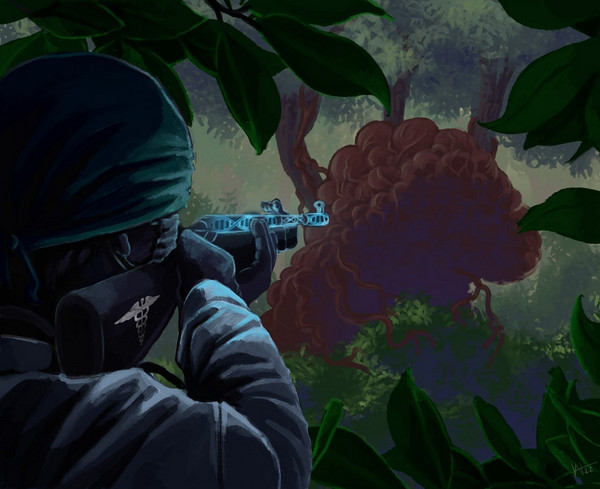 Hunting Cancer Before It Can Hunt You: A Bird's Eye View of Cell-Free DNA Market Trends 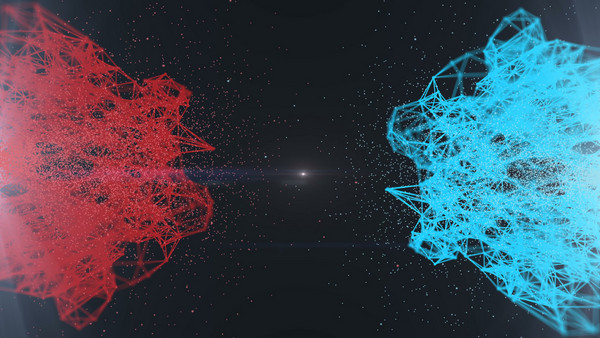