Today, German artificial intelligence (AI) startup Vara published peer-reviewed research in Lancet Digital Health highlighting how a combination of AI and radiologists’ decision-making for analyzing breast cancer screenings can significantly increase efficiency and lead to better patient outcomes, when compared with unaided radiologists and the use of AI models alone. 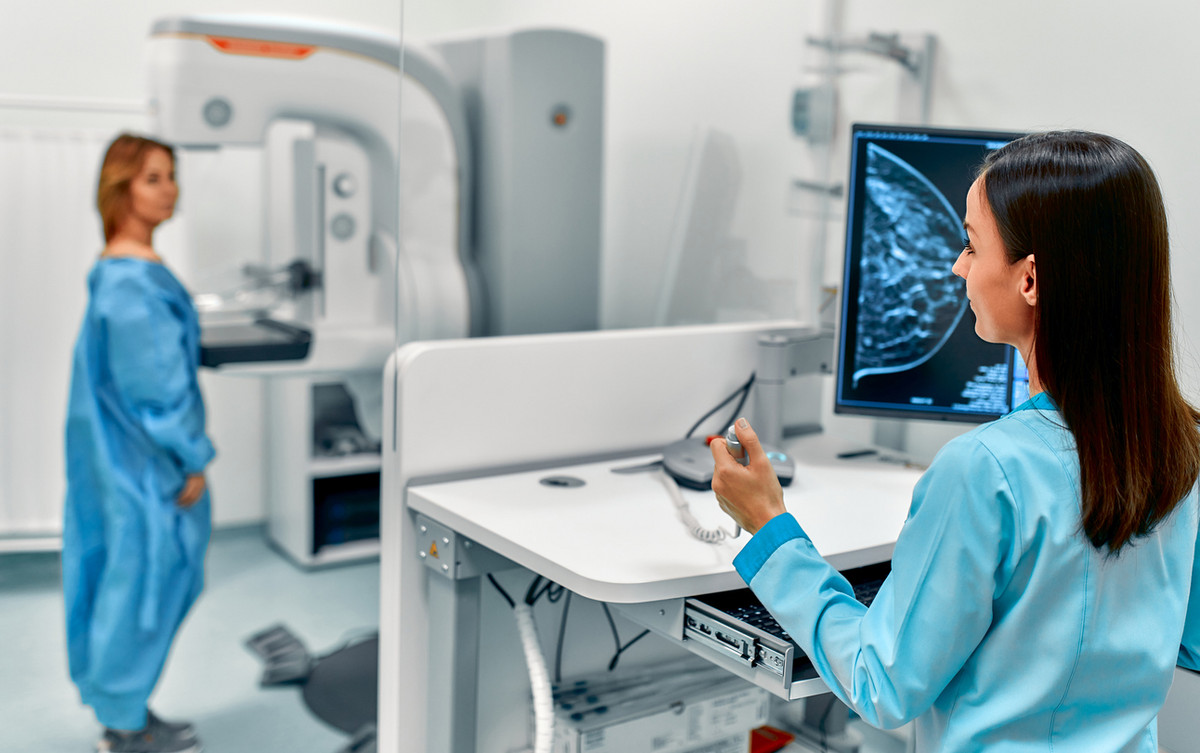 In the largest study of its kind, evaluating mammograms from more than 100,000 women in Germany, including more than 4,400 with identified cancers, Vara evaluates an approach called decision referral. Vara’s approach of integrating artificial intelligence into breast cancer screening could significantly reduce workloads, complementing the work of radiologists and increasing sensitivity and specificity. Using some algorithm configurations, over 70% of the workload could be automatically triaged by the AI  The technology also comes with a safety net, triggered only when AI disagrees with the reader, flagging potentially missed cancers. The study finds that in contrast to traditional computer aided detection (CAD) systems which have struggled with increased false positives, Vara’s decision referral approach may prove to be the optimal use of AI in breast cancer scanning.

Not a replacement, but an enabler

The study, published in The Lancet Digital Health and commissioned by deeptech firm Vara, evaluated the performance of an AI-based approach using mammograms from more than 100,000 women in Germany, including more than 4,400 with identified cancers. Radiologists and researchers found that when AI is implemented along the screening pathway in a way that complements, rather than replaces human radiologists both sensitivity and specificity of radiologists improve significantly. Different algorithm configurations were evaluated, with some demonstrating that over 70% of the workload could be automatically triaged by the AI.

The success of this approach, known as decision referral, suggests that the most effective way to incorporate AI technology into clinical practice is as a tool used by radiologists, helping them to make better decisions and better manage the administrative burden of their task.

Professor Lale Umutlu said: “This study demonstrates and underlines that AI is not meant to replace human radiologists but can assist us to improve our diagnoses and in the long run - improve patient care.“

This key feature of decision referral, the safety net, is triggered only when AI disagrees with the reader, flagging potentially missed cancers. In direct contrast to traditional computer aided detection (CAD) systems which have struggled with increased false positives, Vara’s decision referral approach may prove to be the optimal use of AI to find low-prevalence cancers without biasing the reader negatively.

The complementary processes were shown to outperform both the average (unaided) radiologist and the use of AI in stand-alone mode – that is, when the AI was working independently. In some cases, the decision referral approach could improve radiologist sensitivity by up to 7.2 percentage points.

Stand-alone AI is not ready for primetime in medical diagnostics

In a recent article, published in the British Medical Journal,  researchers from Warwick University concluded that existing solutions using the stand-alone approach were “not ready for routine use in clinical practice based on existing published evidence”. In particular, they cited concerns with study bias and the fact that stand-alone AI still underperforms against single radiologists in realistic settings.

Dr Christian Leibig said: “AI’s promise in clinical settings and beyond has always centred around improving efficiency and accounting for human error yet, as we’ve seen with various approaches taken to date, there is insufficient evidence that AI is able to achieve this on its own in realistic settings. The decision referral approach leverages both the strengths of the AI, and the strengths of the radiologist to make both better, even if either party is better on average. We’ve seen this in our work at Vara but it’s great to now have this approach validated by some of the world’s leading radiologists.”

At the same time, women surveyed in the Netherlands voiced concerns about the fully independent use of AI-based diagnostics in screening mammography without involvement of a radiologist. Almost 78% said they didn’t support its use, and that it is too premature to leave the interpretation of screening mammograms completely up to independently operating AI algorithms.

Combination of AI and human intelligence is the way to go

Vara's decision referral specifically combines the strengths of both radiologists and AI by taking a case-by-case approach to assessing the mammograms. Where the AI is not confident enough, it refers the decision to radiologists. This also creates potential to save workload.

The authors compared the performance of two distinct screening approaches for AI - a stand-alone AI approach, and the AI decision referral approach. The sensitivity and specificity of each approach was evaluated using the two sets, and compared to the average unaided radiologists' real-world performance on the same mammograms.

The unaided radiologists achieved higher sensitivity and specificity across both sets compared to the stand-alone AI. However, when using the decision referral approach, these scores surpassed those of the radiologists alone. In one example configuration, the approach improved radiologist sensitivity by 4.0 and 2.6 percentage points on the internal and external sets, respectively. With high accuracy, this approach allowed AI to independently perform normal triaging and cancer detection leading to over 60% of screening mammograms automatically triaged at this configuration.

The results from Leibig et al. aim to shift the dialogue away from stand-alone AI practices and towards using a collaborative approach to bring AI safely and effectively into clinical practice.

Professor Katja Pinker-Domenig said: “Just as in clinical practice, two (or more) readers are always better when it comes to reading mammograms. It’s both common and encouraged that radiologists seek counsel from their colleagues and the decision referral approach is simply an extension of this. We are encouraged to see that  this study helps to show this method can improve results.”

The impact on healthcare

Better breast cancer screening should be a universal offering to every woman in the world. Vara’s AI-powered software platform, created with screening radiologists within the German Mammography Screening Programme, mitigates much of the human subjectivity associated with reading mammography results—and reduces the repetitive work screening physicians are routinely subjected to. Vara’s full-stack platform manages all processes within a screening center and makes breast cancer screening more effective, more measurable, and more accessible for everyone, everywhere. By democratizing access to early screening around the world, the company delivers measurable impact backed by clinical evidence.