There are a number of ways by which antimicrobial resistance can spread, and one that is of growing concern is the disposal of medicines by consumers down sinks and toilets. A new technique can help to assess the extent of the spread.

Antimicrobial resistance is an established global health problem which is characterized by the ability of microorganisms to counter the effects of medicines (antimicrobial drugs). The issue of antimicrobial resistance is a major health concern, and it is estimated that some 700,000 people die each year due to drug-resistant diseases. This includes 230,000 people who die from multidrug-resistant tuberculosis. The threat posed by this to human populations is such that the tackling of the problem is classed as one of the Sustainable Development Goals of the World Health Organization (WHO). In July 2019, WHO called on all United Nations member countries to adopt AWaRe (the 'adopt aware' campaign). This is a digital tool to help contain antimicrobial resistance, improve antibiotic treatment and preserve the most precious antibiotics.

Of most serious concern is multi-drug resistant organisms, which is when an organism is resistant to one or more chemicals. While this state of resistance can occur in nature, the major threat to human health arises with known human pathogens acquiring resistance, a more common method is through gene transfer. Here, genes causing resistance can be transferred between different strains of microorganism. Where this occurs in the healthcare setting, where patients are more vulnerable, concerns arise. In recent decades the proportion of organisms becoming multi-drug resistance has increased. Much of this arises from the misprescribing of antibiotics.

A further factor that is not helping with the rise of antimicrobial resistance is the way that medicines are disposed of. Various reports indicate the significant role of the environment in the emergence and spread of resistance to antimicrobials. Antimicrobials, like antibiotics, enter the environment through too many people choosing to dispose of medicines themselves at home (such as by flushing the unwanted medications down a sink of via the toilet) rather than returning the unused medication to the originating pharmacy for safe disposal.

As to how widespread the presence of antimicrobial organisms are in the sewage system and the extent that this related to human activity has been difficult to discern, particularly any variations with the patterns of resistance worldwide. A new method based on a mix of genetics and statistical analysis aims to address this knowledge gap.

The novel method, which comes from the Technical University of Denmark, involves assessing genetic materials recovered from untreated sewerage. The technique demonstrates how this analysis can assist scientists which identifying antimicrobial resistance patterns in areas where there are human populations worldwide. The focus of the research, and where data was collected for the analysis, were in regions of Africa, Asia, and South America. These data, where it was found there are high levels of antimicrobials, were contrasted with North America and Western Europe, where levels were found to be relatively lower.

These patterns were visualized through an examination of the genetic materials extracted from untreated sewerage in 74 cities, from samples drawn across 60 countries. The follow-up step was to analyze the data using statistical methods. From this, the researchers were able to estimate patterns of resistant bacteria across different global regions.

The concern for less developed regions is that antimicrobial resistance gene abundance strongly correlates with socio-economic, health and environmental factors, meaning that countries with fewer resources and poorer populations will face greater challenges in addressing the concern.

The new method to assess resistance patterns has been reported to the journal Nature Communications, where the paper is titled "Global monitoring of antimicrobial resistance based on metagenomics analyses of urban sewage." 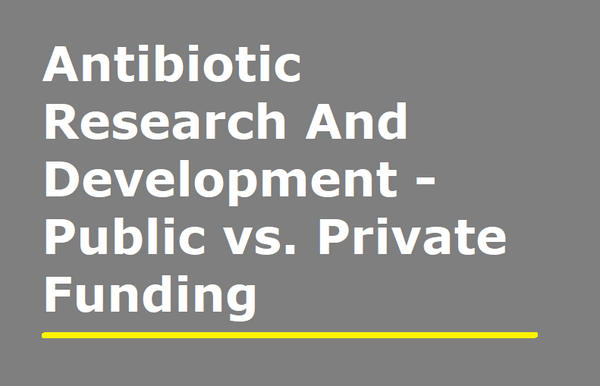 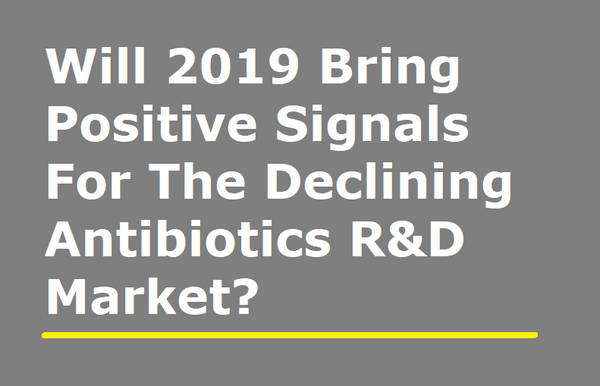 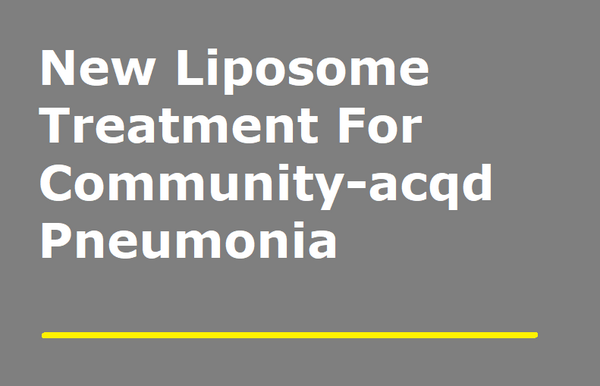 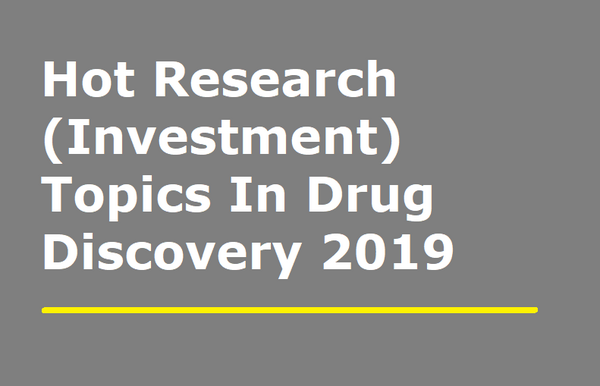 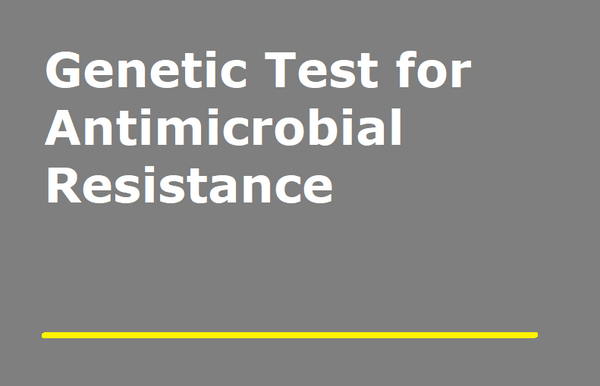