For the last decade, we have seen the emergence of biotech as the primary antibiotic discovery and development engine replacing the large pharmaceutical companies that have continued to flee the area. Now, it seems, even biotech has hit the brick wall of the broken antibiotic market.

Recently, Tetraphase gained approval for eravacycline, a new synthetic tetracycline with activity against resistant pathogens. They have priced the drug such that it will be easier for hospitals to put the drug on their formularies – but their limited label (only for intraabdominal infections) will still limit their sales prospects. Their current market cap is a miserable $58 million. Will Tetraphase achieve a successful launch in the face of all the other antibiotic launch failures? 2019 will provide the answer.

Nabriva recently submitted two NDAs for two antibiotics. IV fosfomycin for urinary tract infection is used throughout the world but was never approved in the US. Nabriva purchased Zavante Therapeutics to obtain this asset and filed an NDA for complicated urinary tract infection this year. Lefamulin was discovered and developed by Nabriva (I was involved in getting lefamulin through early development) and targets community acquired pneumonia. Nabriva’s second NDA this year is for lefamulin. Nabriva’s current market cap is $80 million. Once again, 2019 will be the critical year for this emerging biotech company attempting to launch important new antibiotics.

What does 2019 have in store for the three large pharmaceutical companies that still maintain antibiotic R&D? This year a new biotech, Prokaryotics, licensed a number of preclinical antibiotic assets from Merck. What antibiotic discovery activity still remains at Merck? I am guessing that this is a minimal effort. At the same time, Merck continues to sell the antibiotics it acquired from Cubist, tedizolid and ceftolozane-tazobactam – but sales have been slow at best. Merck continues its development of imipenem-cilastatin-relebactam at a slow pace. Will Merck continue beyond 2019?

The antibiotic R&D effort at GSK has teetered on the edge of the precipice for years. A recent announcement that, with a new CEO, GSK will invest more in oncology and immuno-inflammation while continuing to focus on its top therapy areas: respiratory conditions, HIV and infectious diseases. Announcements like these in the past have not been harbingers of good news for antibiotics researchers.

Roche, the third large pharmaceutical company still committed to antibiotics R&D, like Novartis, has its main research site in Basel, Switzerland. But most of the antibiotic interest in the company comes from its Genentech subsidiary in California. Will Roche follow the Novartis example in 2019 or will Genetech convince management to persevere?

Without large pharma and their deep pockets, investors are more hesitant to invest in R&D projects. Public-private partnerships like CARB-X and others have, to a certain extent, taken on some of the burden from venture capitalists for antibiotic discovery activity. But even well-funded efforts like CARB-X are likely to come crashing into the sharp rocks of the broken antibiotics market and the lack of big pharma interest.

Given the events of the last year and the outlook for new antibiotic launches, I believe 2019 will be the most critical year since most of pharma abandoned antibiotics at the turn of the last century. I fear a catastrophic collapse of antibiotic R&D and commercialization in the absence of government efforts to bolster the broken marketplace for these essential medicines. 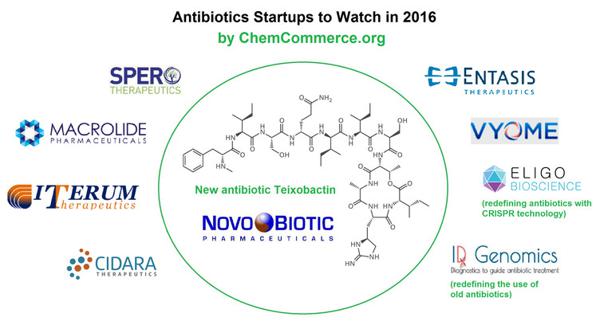 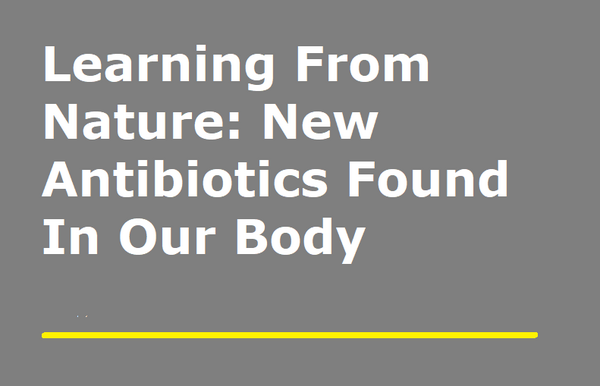