China has been becoming a research powerhouse in many fields of science, but it still is a minor player when it comes to pharmaceuticals. However, recent developments suggest that China’s role in pharmaceutical research may change in the near future. 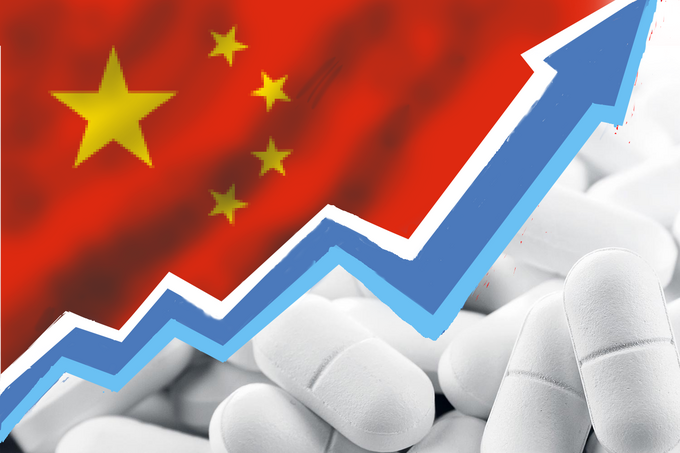 In China, when the government makes a decision about what should happen, that goal is usually supported by the most important component: Money. Now that the government has committed money to becoming a powerhouse in drug discovery, they are recruiting scientists who have been residing in the U.S., Europe, and Japan to either return or move to China. In addition to this flux of talent, the government has also invested in a better educational system, and Chinese universities are emerging as intellectual powerhouses in many scientific areas. Once the universities get better and start churning out their own PhDs and scientists, these people will enter China’s booming pharma industry. All of this is going to help China become a much stronger competitor in the drug discovery and development arena.

The problem that China will face in the coming years is its low tolerance for risky investments. The government can promote drug discovery by increasing funding to universities for graduate students and postdocs, along with increasing faculty salaries, but that by itself won’t be enough. The government can even help build research facilities and provide equipment, but to really make inroads into pharmaceutical dominance, it's going to take private money via venture capital and private equity. Investors need to be willing to pour money into these drug discovery and development efforts.

If China is going to take drug discovery and development seriously, it better be prepared for failure. The journey to finding a new drug that will make it through all the governmental, scientific and clinical hurdles is very long and difficult. To conduct clinical trials on a worldwide basis as part of a large research program is extremely expensive. Additionally, it takes a long time to find a drug target and then discover molecules that work as agonists or antagonists to that target.  Even if success is achieved, the drug molecule could still end up failing because of toxicity, poor delivery to the site of action, stability issues, etc, which would require starting over again. Compared to the safer risks of buying real estate, building railroads, and building hotels, the pharma business has a lot more risk and does not promise as high an immediate return.

Pharmaceutical research investment is a long-term commitment and has a very unique process that requires immense funding, a lot of time, and a lot of thinking to be successful. There can be long waits between “blockbuster” drugs, so China’s economy must be willing to invest in something that can have long periods of drought. Without an investment culture that understands and accepts the importance of perseverance, it's easy to back out when things get tough.  If one wants to be in the drug discovery and development space, there is no doubt that one will see tough times.

Everywhere in the world though, some companies are better than others at continually investing in research and development through good and bad times. Good pharma companies know that research and development is the heart and the future of the company and they must stick with it if they possibly can, even though there will be times when cutbacks need to be made. This is not a business for the weak of heart and the Chinese pharmaceutical industry has not yet had to travel this road.

Even within other medical industries, the pharmaceutical industry is unique. Drugs are not like diagnostic products or devices that have short gestation periods and are easier to get approved by the regulatory authorities. Drugs have side effects, so there are a lot of regulatory hurdles that the other industries don't have to deal with. The regulatory bodies in China that have to deal with new drug approvals will have to grow in expertise in the same way as the regulated industry has to grow.

Currently, there may be 5,000 or so pharmaceutical companies in China, and each has relatively small revenues compared to the major world players in this industry. If China can develop a consolidation program for these companies, then they will have resources that allow for taking more risk. Currently, only larger pharma companies can have the resources and willingness to spend up to 15 percent of their revenue for reinvestment in research and development.

China has a good foundation though; it has been strong in chemistry, which will be a plus for research on small molecules; it’s strong in developing technologies for synthesizing large biomolecules, which will help in terms of the biological side of drug discovery and development; and, of course, China has an excellent manufacturing mentality and skill, which will be a big plus for when the drugs eventually get to the commercialization stage.

As of today, China’s pharmaceutical market is primarily dependent on manufacturing and selling generic drugs or traditional Chinese medicines. While the generics are still very good drugs and take a sizable effort to develop them, the type of research mentality required to develop generics is not going to lead to real innovation in treating clinical diseases.

China has big problems with liver disease, cancer, cardiovascular disease and along with diabetes, these are all on the rise. China has 1.4 billion people, meaning that there is a high demand for medical supplies and care. The Chinese government realizes that dealing with these major diseases and an aging population requires the development of a strong, innovative pharmaceutical industry.

China currently lacks the executive talent needed for improving the innovative drug discovery and development industry. It needs to be willing to look elsewhere in the short term for this leadership and then build their own internal talent. There are increasing numbers of CEOs of small, innovative pharmaceutical companies, but they probably don't have the management experience to rapidly lead China’s expansion in this industry.

True innovation comes from training people from the bottom up. Scientists in China must develop their own research capabilities, transfer that to their graduate students and postdocs, and then have those trainees eventually feed out into the pharma industry. At the same time, the drug industry in China must be willing to sacrifice some profitability to put more money into building research labs and employing research scientists, as internal research and research collaboration with universities are necessary for innovation.

The Chinese government must give young scientists funding leeway along with a place to grow.  The government must be aware of the micro-environment where young scientists are setting up their labs and they have to be aware of what young faculty are doing and whether they have acceptable time free and the mentoring to develop a research program. Support should not just be for a year or two; young faculty need the time and space to pursue their own long-term ideas.

China will face the same problems that occur in the West. Older faculty will drain resources that should go to younger faculty who will feel resentment toward them, but are at a disadvantage because of the power dynamic. This problem will not be solved quickly, but it must be constantly addressed by the government. An important part of the solution is that the funding agency must have oversight for how the money is spent, as they cannot just trust the establishment to manage funds to the advantage of young faculty.

For a long time, everybody looked primarily to the West for new discoveries and innovative pharmaceuticals. This is going to change. There is going to be much more worldwide interaction, licensing, and cross-licensing of technology.

Japan has always been a pharmaceutical power of sorts, but always behind Europe and the United States from a pharmaceutical innovation standpoint. Korea has been doing more, but China should surpass both of them because it has more resources.

India has been somewhat successful in certain aspects of pharmaceutical development, but, again, not so much in terms of innovative pharmaceutical research. However, China will easily surpass India in terms of research because it possesses a better understanding of the importance of government support in this effort.

In the long term, China’s work ethic, improved training efforts, improved basic sciences, better faculty development, and better university improvements will all eventually pay off. The groundwork is being laid, and China has the potential to realize great success if the money is spent in the right place. Eventually, I believe China will assume a place near the top among all countries that are doing innovative drug discovery and development. 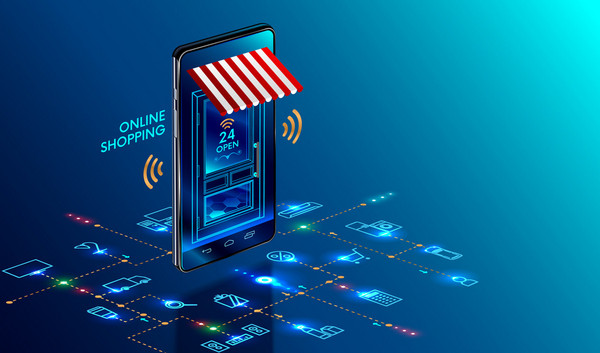 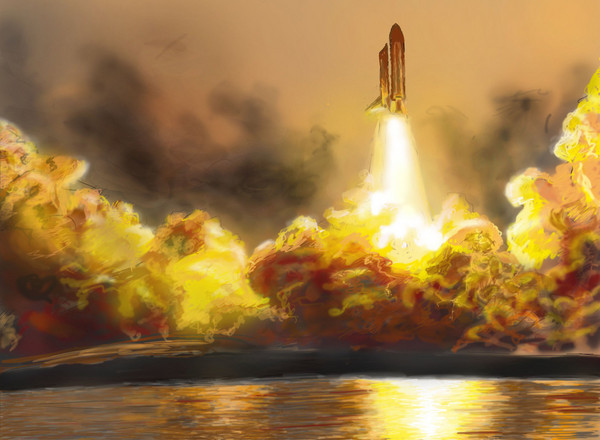 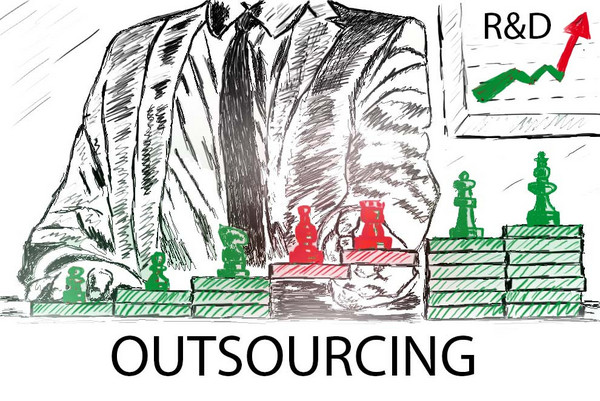 Pharma R&D Outsourcing Is On The Rise