Development of a novel drug is a tedious process that requires immense investments of resources and time - on average, it takes at least ten years and $ 2.6 B for a new medicine to complete the journey from initial discovery to the marketplace. And then patents give pharmaceutical companies the right to be the sole supplier of a new drug in a certain country to make such time and efforts investments justified. But if we are talking about a rapidly developing new plague, time resources at the disposal of the pharmaceutical industry appear to be scarce and new solutions to emerging challenges have to be found faster.

For example, during the pandemics remdesivir and dexamethasone were shown to have efficiency in fighting COVID-19, but it led to supply shortages for both medicines. To avoid the collapse of drug supply chains, scientists at the University of Michigan, Ann Arbor, Timothy Cernak and colleagues turned to Artificial Intelligence (AI). They used a commercial drug synthesis AI program Synthia to find the most efficient and cost-effective strategy for synthesizing medicines. Researchers programmed Synthia to look for new synthetic solutions for 12 medications that at the time were being tested as potential COVID-19 therapies. In 11 out of 12 cases Synthia was able to find novel synthesis solutions, and for one of the studied compounds, the software came up with 4 different synthetic strategies. 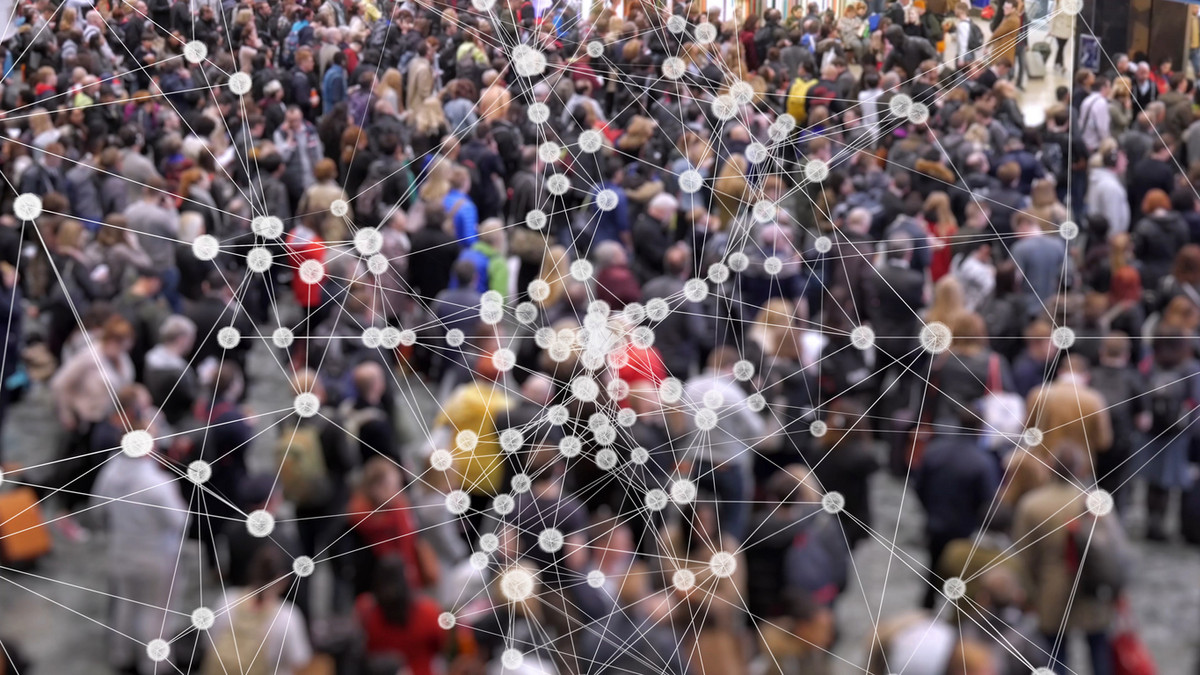 What about other pathogens menacing the existence of the human race? In 2019, there were an estimated 4.95M deaths associated with bacterial antimicrobial resistance in 2019, including 1.27M deaths attributable to it. And as the response to this threat only 17 new systemic antibiotics have been approved by the FDA since 2010. Existing methods for screening new antimicrobials are very costly, require a significant time investment, and are usually limited to a narrow spectrum of chemical diversity. Scientists at MIT decided that Artificial Intelligence could give an answer to this issue. With the help of machine learning algorithms they have identified a powerful new antibiotic compound halicin. In laboratory tests, the drug killed many of the world’s most problematic disease-causing bacteria, including A. baumannii, a bacterium resistant to all known antibiotics that has infected many U.S. soldiers stationed in Iraq and Afghanistan.

As you may witness, AI became a useful tool in fighting bacterial and viral infections. So here we have summarized the most interesting companies that are using artificial intelligence to develop antibiotic and antiviral therapies, listed in alphabetical order.