Antisense oligonucleotides (ASOs) are short (about 12 to 25 nucleotides long), synthetic single strands of DNA or RNA that are complementary to a chosen sequence. They can alter RNA and reduce, restore, or modify protein expression. ASOs interact with proteins on the surface of cells and enter the cytoplasm. Then they can work either in right in the cytoplasm or enter the nucleus.

In their naked form, ASOs cannot permeate the plasma membrane and are highly sensitive to degradation by endonucleases and exonucleases. To overcome these problems, ASOs have been chemically modified. On the basis of these modifications, ASOs can be broadly classified into three generations. 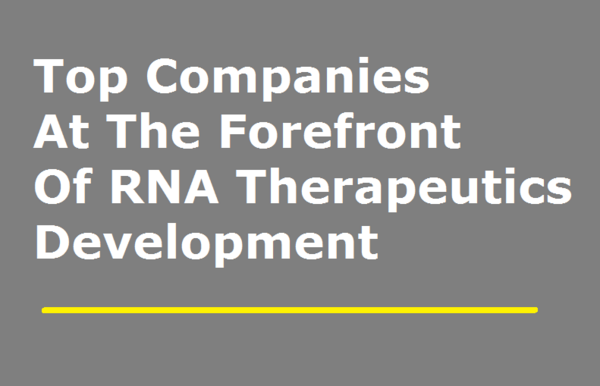 Top Companies At The Forefront Of RNA Therapeutics Development 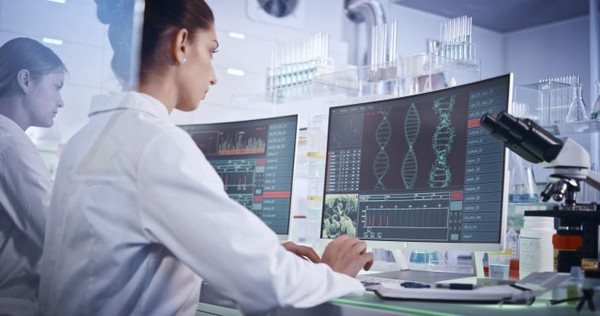