A multi-year research agreement has just been announced between Takeda Pharmaceuticals (TSE: 4502) and an Artificial Intelligence (AI)-driven computational drug design company Numerate, Inc. Under this contract, Numerate will have to come up with new clinical candidates in the Takeda’s core therapeutic areas: oncology, gastroenterology, and central nervous system disorders.

Numerate’s AI-based computational platform is to be used for hit exploration and expansion through lead design and optimization. Absorption, distribution, metabolism, excretion (ADME), as well as toxicity modelling will also be conducted to output safe and potent drug candidates for further evaluation by Takeda in later stage trials.

This is yet another example of biopharmaceutical industry increasingly paying attention to AI-based computational startups focused on drug discovery. While the media is trending with the promise of how AI will help boost healthcare industry, the big players at pharma and biotech are still somewhat slow on adapting this new approach. But with a number of high-level collaborations announced recently between AI-startups and pharmaceutical giants, and with a general tendency of biopharma companies to outsource their early stage research activities, it is becoming apparent that the ice is melting and soon we will see an exponential increase of activity in this area. 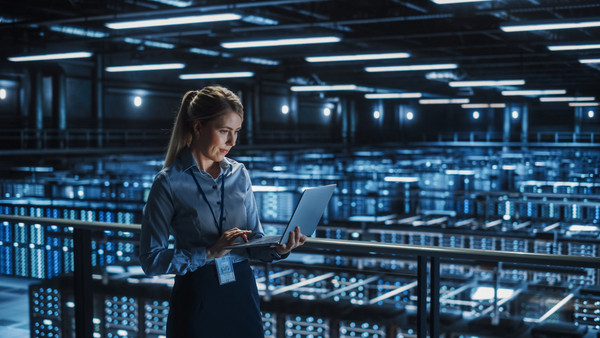 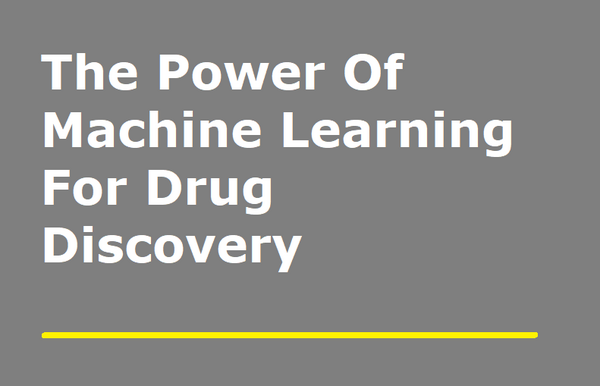 The Power Of Machine Learning For Drug Discovery 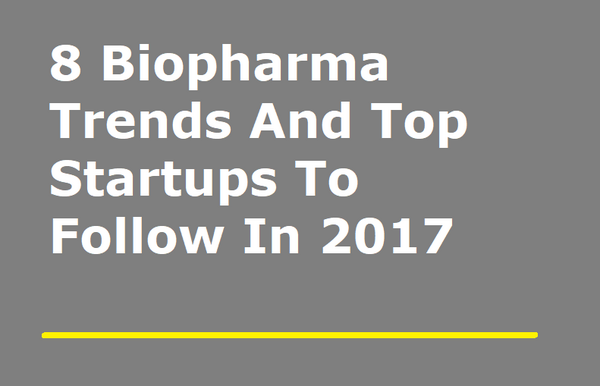