In contrast to the discovery of "traditional drugs" such as small molecule inhibitors and most biologics, the development of protein degraders presents unique challenges as degraders are acting with an event-driven pharmacology. For example, the ubiquitin proteasome system (UPS) can be exploited to tag a protein via ubiquitin and degrade it through the proteasome.

The complexity in this therapeutic modality is significantly increased due to a higher number of degrees of freedom compared to occupancy-driven pharmacology. For example, topics such as expression profiles of E3 ligases in different tissues or accessibility of pathogenic proteins to the UPS need to be considered in the earliest drug design stages. 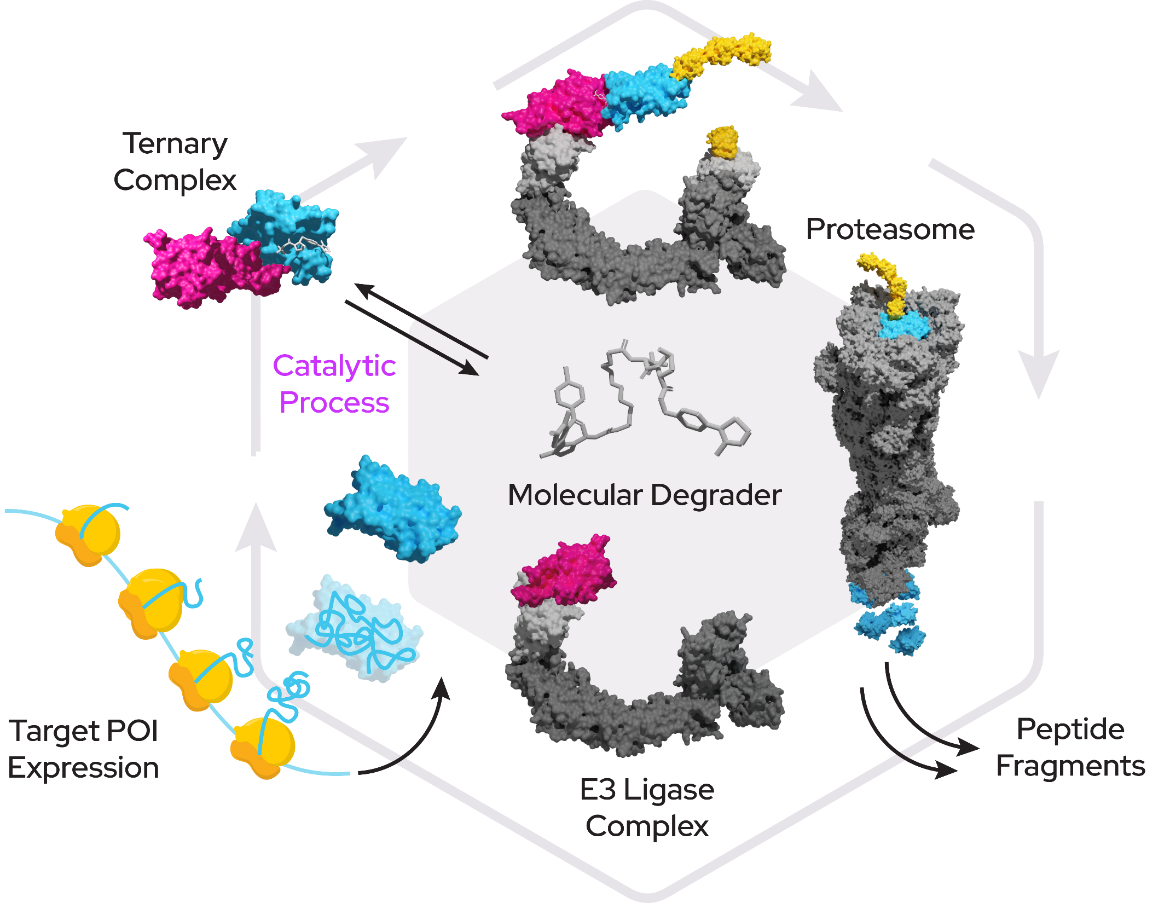 Figure 1: Mode of action of the ubiquitin-proteasome system.

Celeris Therapeutics has implemented a sophisticated in-silico degrader design process and published various papers on it. The clue here is to focus on the selection of E3 ligases as potential starting points by predicting protein-protein interactions as a first step. This allows the company to find perfect matches between E3 ligases in an agnostic manner, and to then produce very small molecules with preferred physicochemical properties due to the close distance (perfect matches regarding shape, and energies) to the protein-of-interest.

This is followed by various additional important components in their design process, such as generative models to link two bound small molecule fragments together, and a method called BOTCP, a potentially game-changing approach, able to determine ternary complexes in a few minutes with unprecedented accuracy. 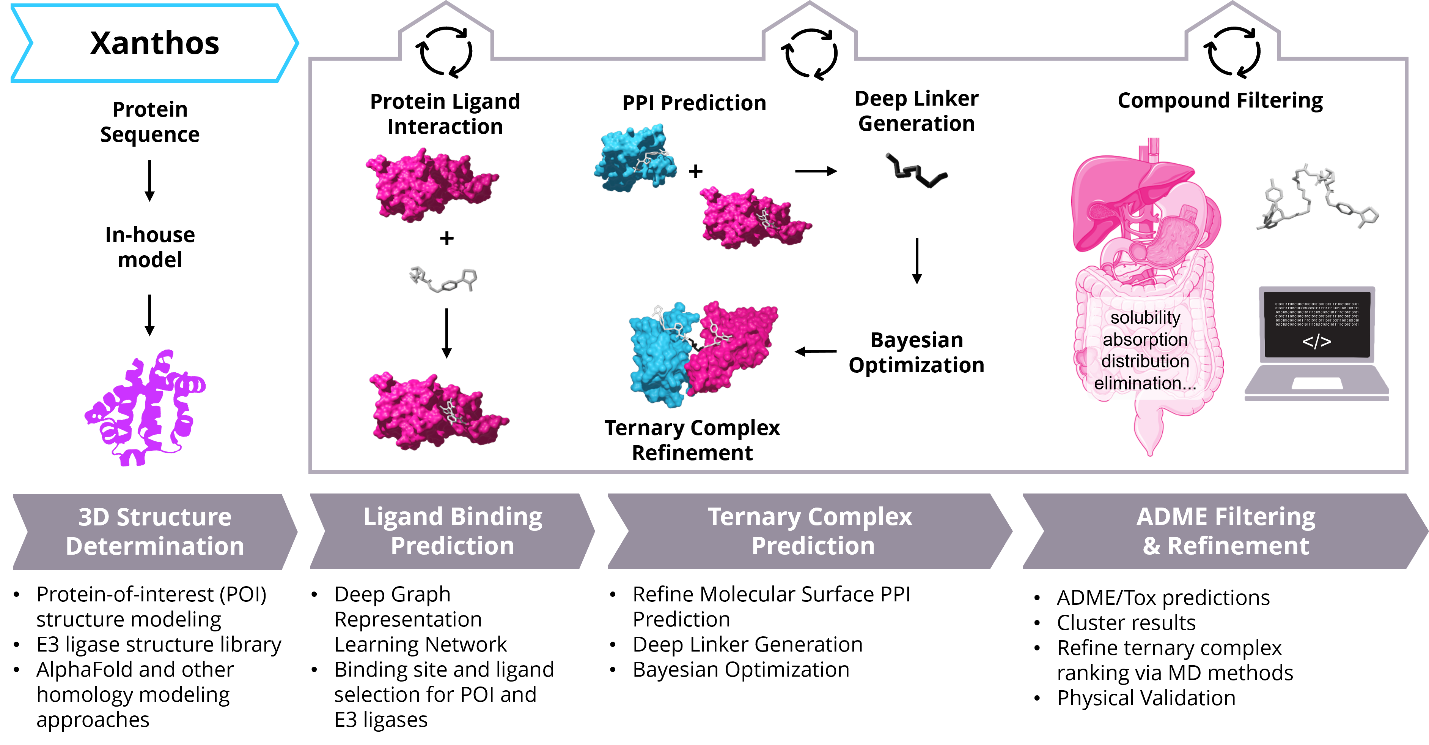 One of the elements of Celeris Therapeutics' ability to handle the complexity of protein degradation development is its focus on turning individual modules, such as Xanthos, into a closed loop (the Celeris One platform).