Shuimu BioSciences, a biotech start-up working towards the implementation of cryo-EM into drug discovery, got an investment from the internet tech giant ByteDance last October. Shuimu uses not only cutting-edge cryo-EM technology, but also combines it with machine learning for the optimized 3D atomic modeling and more. Shuimu claims to rationalize the drug discovery applying their cryo-EM technology, getting the resolution of 1.8 Å for some protein targets.

Cryogenic electron microscopy (cryo-EM) is a set of three related techniques, which are united by the same principle of imaging at extremely low temperatures to “freeze and fix” the molecules at the stable position. Over the recent years single particle cryo-EM has gained a particular interest of structural biologists and became the focus of some biotech start-ups.

The mechanism of cryo-EM is based on the flash-freezing solutions of proteins and other biomolecules forming the vitreous ice, followed by bombarding with electrons and then computational processing of data. Unlike conventional electron microscopy, cryo-EM skips the steps of chemical fixation, dehydration and staining, preserving the native hydrated state of the molecules. This marks one of the main advantages of cryo-EM over alternative methods: there is no need in crystallization, hence it resolves the issue of crystallization-resistant molecules, such as membrane proteins.

Aside from the crystallization-free imaging, cryo-EM sparkles with the opportunity to capture the molecules in the near-native states. It was questioned decades ago and is still not proven whether cryo-EM can create the fully representative “snapshot” of the physiological processes, meaning the imaging of the molecular processes the way they occur in the living cell. The trick lies in the cooling process: even though the sample is cryo-cooled extremely fast, some thermodynamic processes can “freeze out” non-simultaneously with others. In any case, cryo-EM was already shown to capture multiple conformational states, impossible to capture with other methods, heating up the interest of structural biologists and investors. 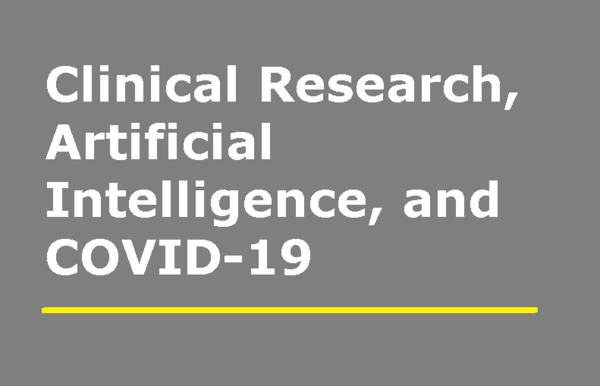