Common vaccines are synonymous with injections and grant you systemic immunity. But the injection isn’t the only way to develop immunity. And considering how most pathogens, including coronaviruses, get into our bodies, injections might not even be the best way.

SARS-CoV-2 often enters through the nose, where it encounters a specific protein, ACE2, which is found in abundance in the nasal passage. ACE2 is the virus’s doorway into our cells. In fact, the mucosal membrane that lines your airways is often the frontier of your body to face SARS-CoV-2. Immune cells reside underneath your mucosal membranes, creating a front line of defense against invaders and preventing infection from taking root. Your mucosal immune cells produce a special class of antibodies, immunoglobulin A (IgA), that are constantly secreted from the mucosae to protect the nose, gut, and other vulnerable sites from pathogens we’ve seen in the past. This is the mucosal immune system and it is hard to study. Secreted IgA is tricky to measure. “It is a lot easier to measure things from the blood than it is to measure from mucosa,” says Michael Barry, who has developed an experimental intranasal vaccine for COVID-19 at the Mayo Clinic. To determine how much IgA an animal has produced after vaccination typically requires killing the animal to wash IgA off its lungs. In humans, IgA can be measured by collecting nasal fluid or saliva, but the IgA levels will vary depending on how the sample is collected.

In addition to the complexity of IgA tests, intranasal vaccines have another drawback. “It is actually quite difficult to get the nasal spray to stay in the nasal tract,” says Victoria Kett, a drug delivery scientist at Queen’s University Belfast who has worked on intranasal vaccines. “If you use a nasal spray, it often doesn’t take long before you can taste it. And if you can taste it, it has left your nose,” Herman Ford Staats, immunologist, Duke University School of Medicine, says. Another risk of intranasal vaccines is sneezing. You take only a deep breath and sneeze the dose right out. All this means that researchers aren’t sure of the exact dose a person receives.

These considerations explain why up to the present, pharmaceutical companies have been reluctant to invest in the needle-free approach.

Nevertheless, some immunologists think the mucosal immune system has been seriously underestimated. Recently, it has been demonstrated that in the absence of local (mucosal) immunity, the nasal cavity may become a reservoir for the coronavirus, putting the patient at risk for reinfection or disease transmission to others. Mucosal immunity can stop both infections and the spread of the virus. However, mucosal immunity needs triggering. “…if you don’t stimulate the immune system in the mucosae, you don’t obtain mucosal immune responses,” says Pierre Charneau, head of the Molecular Virology and Vaccinology Unit at the Pasteur Institute. It is very important that mucosal immunity can only be achieved by administering a vaccine intranasally, not intramuscularly. 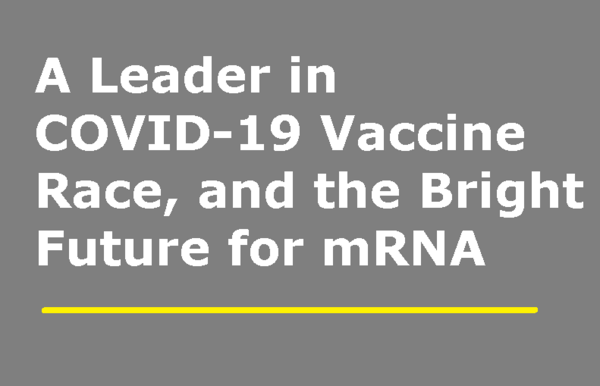 A Leader in COVID-19 Vaccine Race, and the Bright Future for mRNA 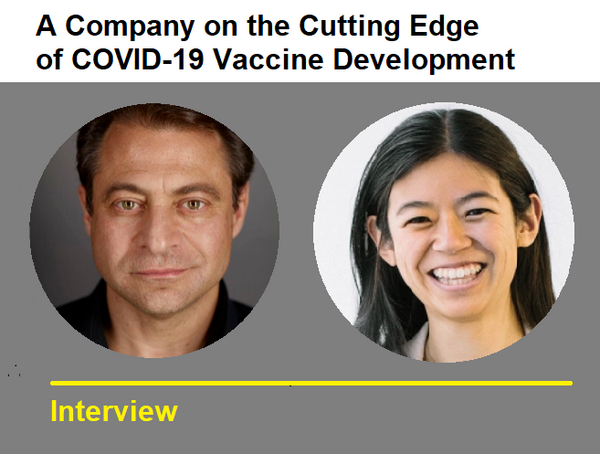