The overall technological progress in medicine and the overall increase in the quality and safety of life, compared to even a century ago, led to a substantial growth of the population, and longer life expectancy for humans -- more and more people live up to their  60s, 70s, 80s and longer. However, living longer results in the substantially increased risk of developing one excruciating disease for which scientists have no cure and no clear understanding of its biological roots. This is about Alzheimer’s disease, the debilitating disorder that causes cognitive decline and eventually leads to full patient dependence on a caregiver. There are currently 35 million people with Alzheimer’s disease dementia worldwide and this number will continue to grow.

It was estimated that one Alzheimer’s disease drug discovery program may cost around $5.6 billion and usually takes up to 13 years. Despite a lot of research and efforts in this area, the success rates of clinical trials for Alzheimer’s disease account for something on the order of 1%. 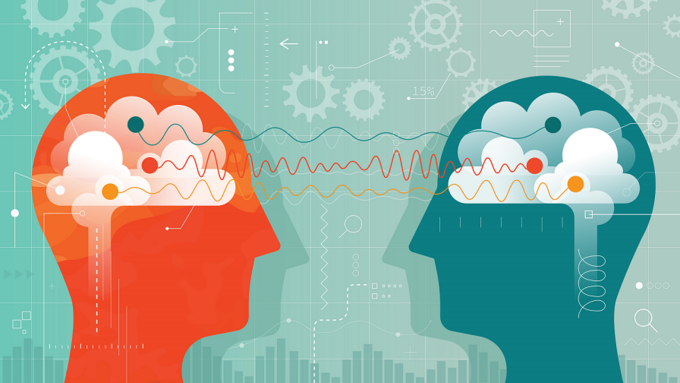 Attempts to create AD drugs began from the observation of amyloid-beta plaques in disease brains. Amyloid beta (Aβ) is produced from its precursor protein - APP, which is cleaved by beta-secretase (BACE) and γ‑secretase. Aβ is a hallmark of Alzheimer’s disease, it spreads through the brain with the progression of the disease. Another pathological feature of AD is neurofibrillary tangles inside axons that are composed of abnormally phosphorylated tau protein. Later research indicates that tau accumulation correlates better with worsening cognitive functions.

The idea of targeting amyloids seemed appealing for pharmaceutical companies which led to the hegemony of the amyloids hypothesis for many years. However, at least 25 clinical trials have failed to show efficacy in slowing symptoms. For example, Eli Lilly's solanezumab, a monoclonal antibody that was designed to clear amyloids out of the brain tissue, failed in Phase III clinical trials. Several inhibitors of γ‑secretase that were anticipated to prevent the formation of Aβ also appeared inefficient.

After numerous setbacks the field is shifting toward pursuing new targets, especially looking for genes associated with high risk to develop the disease. 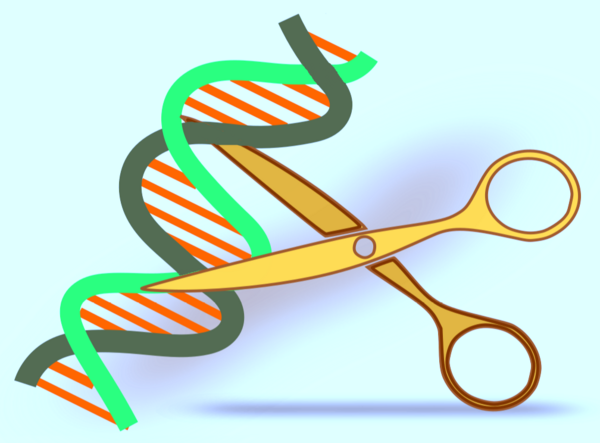 A Race For Better Gene Editing Tech Is On 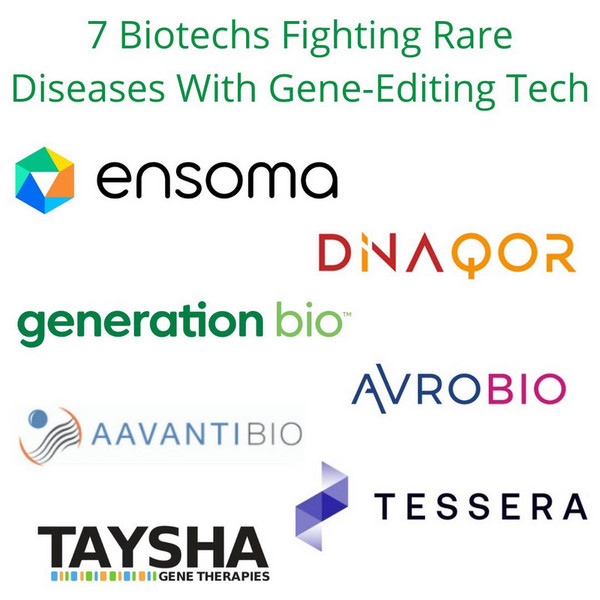