Artificial intelligence continues to expand into more aspects of human life on a weekly basis. The field is no longer confined to chess-playing robots or speech-recognition software; AI is now learning to drive, paint, and even discover and test new drugs.

Intellectual property law, or IP law, covers the intangible market of inventions, ideas, and creative work. Copyrights and patents grant the originators of new concepts certain market protections to reward innovation and make it easier for inventors to realize their work.

When it comes to artificial intelligence, this has not been an issue of note until recently. Artificial intelligence can be traced back to ca. 1955 when Simon & Newell’s “Logic Theorist” program attempted to emulate human problem-solving. Many advances in AI were treated as open-source, with no one copyrighting their work and most machine learning being treated as scientific endeavors instead of marketable products.

How, then, do we regulate content that AI itself produces? Take an AI that composes music. Who owns those pieces? The coder? the company that owns the program? The person who set the parameters and told the AI to perform the task?

As of now, AI itself can’t own anything, because it does not count as a self-determinant entity. But soon enough, artificial intelligence will be designing more artificial intelligence. Where, then, do we draw the line defining who owns what? Current intellectual property law is not up to the task and must be significantly revamped to keep up with evolving technologies.

AI in Healthcare and Pharma

Changing fundamental market laws is a lengthy process. In the meantime, artificial intelligence in the healthcare sector has been regulated via the existing legal definitions as well as possible. Aside from the more standard utility patents, there are several other avenues for healthcare inventors to get IP protected. One of the best ways to do this is via a design patent.

Design patents govern the visual, kinetic, and aesthetic aspects of a product. This can involve everything from the color scheme of an artificial intelligence user interface and its information layout, to the feel of a wearable activity monitor’s touch notifications.

In healthcare, the look and feel of things matters. J.D. Houvener, a Houston patent attorney, puts it this way: “In any engagements with patients, friendliness of the user experience can increase their likelihood of pursuing care. Artificial intelligence is leading to greater in-home treatment opportunities for patients outside of clinics, and consistency and reliability in those contexts rely on making the process as simple, attractive, and easy to understand as possible. These unique aspects of how something feels to use can often be the main distinguishing factor between similar products, and can be protected under IP law.”

AI has been integrated successfully into the pharmaceutical field as well, helping to make drug testing, bioimaging, and even drug discovery much more efficient. In that latter case, similar questions arise as before: who deserves credit for AI drug discoveries?

In the scientific community, new drug discoveries have always been credited to lead researchers and their associates, though not without controversy. But does Dr. Jane Doe reserve ownership, discovery, patent, and maybe Nobel Prize laureate rights for a drug that an AI program she bought discovered? How about an AI she programmed? Do they split the credit? These cases have yet to occur but aren’t far away. How we handle the first few may set a precedent for decades to come.

The world of artificial intelligence is no longer just science-fiction; in fact, we’re well into it. Existing legal frameworks are starting to run into issues when it comes to ownership and intellectual property rights regarding complex AI cases.

A new look at IP law is needed, one that looks far forward to a future where AI use is the norm, and many of the “intellectual” property being invented and created isn’t coming from humans anymore. The effectiveness of AI thus far in the healthcare and pharmaceutical fields hints at great promise for the industry; this technology isn’t going away anytime soon, and we’ll wait with great anticipation to see how tricky legal and ethical issues will be dealt with in the coming decade. 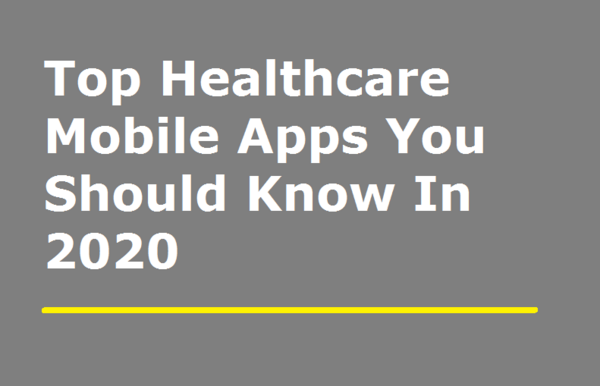 Top Healthcare Mobile Apps You Should Know In 2020 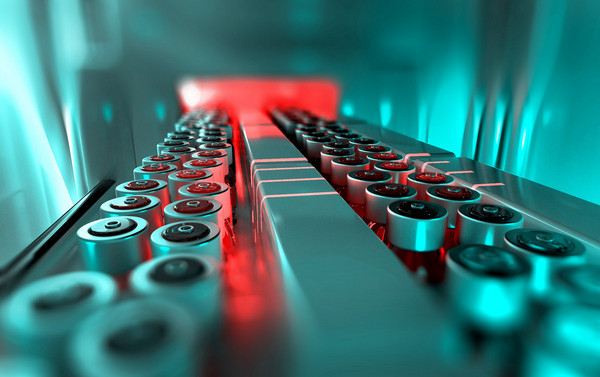