Trends, opportunities and the future of drug discovery 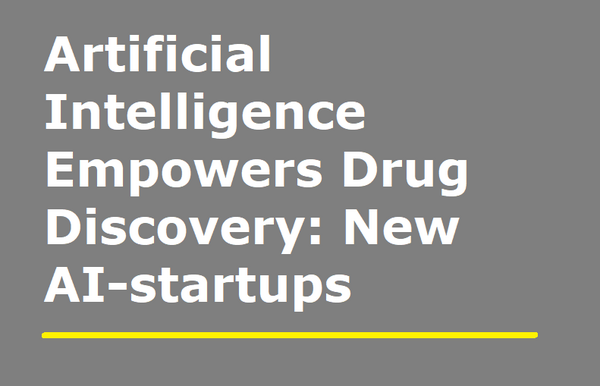 In 1997 a remarkable event caught everybody’s attention - the then champion of the world Garry Kasparov lost a tournament to a supercomputer Deep Blue. It was called “a beginning of a new era of computers” by many and now it seems that time keeps justifying those loud statements... 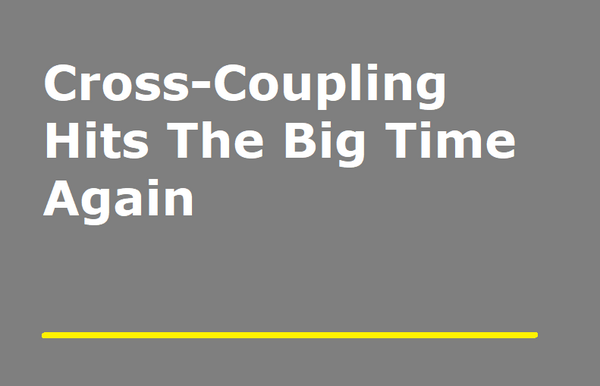 Recently, a series of papers emerged in scientific press significantly expanding capabilities of classical carbon-heteroatom cross-coupling reactions making them simpler, cheaper, and efficient across a much broader range of substrates.

Cross-coupling reactions are widely used by medicinal chemists since they offer a suitable way of creating new carbon-carbon, carbon-oxygen, carbon-sulfur and carbon-nitrogen bonds, which are the staple of modern drug development. Despite tremendous progress in optimizing C-C bond-forming reactions (most notably, Negishi, Suzuki–Miyaura, Stille, Kumada and Hiyama couplings), the use of carbon-heteroatom couplings was rather limited in practice. Fortunately, a major progress has been made recently in this direction. 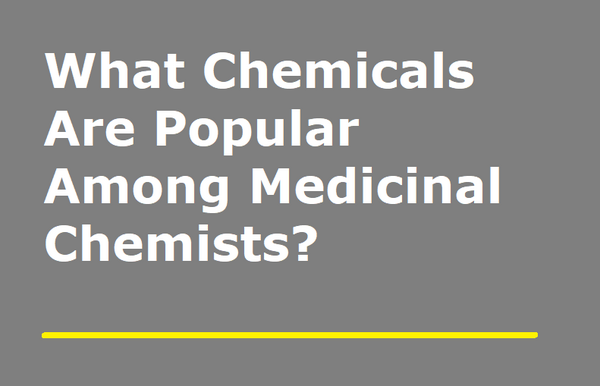 Increasing the success rate of high-throughput screening (HTS) and the quality of the resulting hits as well as developability of drug candidates is among the key challenges of small molecule drug discovery programs.

The above goals are associated with so called “compound quality” or “drug-likeness” of the starting small molecules. While the majority of considerations in this context is related to  lead-like properties, physicochemical properties, diversity, effective coverage of the chemical space, privileged structures for drugs or structures possessing favourable physical properties or metabolic stability, it was shown in a recent analysis by F.W. Goldberg et al. (2014) that an effective and somewhat overlooked strategy to increase the compound quality is to focus closer on the choice of the building blocks used in the course of drug discovery programs.  The nature of the selected building blocks determines not only the speed of the research but also the quality of the resulting drug candidates and their potential in further trials.

Obviously, some reagent classes are more popular than others due to historically synthetic routes adopted by organic and medicinal chemists.