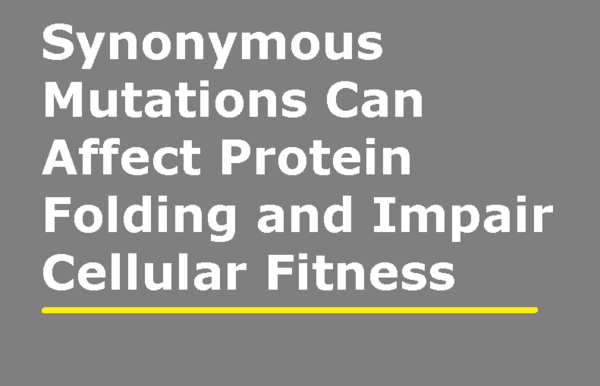 Synonymous codon substitutions affect the mRNA coding sequence, but the encoded amino acid sequence remains unchanged. Therefore, ostensibly these substitutions do not affect the phenotype and are often ignored in the study of human genetic variation. However, a variety of studies have shown that protein levels, translational accuracy, secretory efficiency, final folding structure and post-translational modifications are regulated by multiple mechanisms.

Theoretically, synonymous rare codon substitutions reduce translational elongation and can provide more time for the N-terminal portion of the nascent protein to form a stable tertiary structure before the C-terminal portion emerges from the ribosome exit tunnel. Is the extra time good or bad for efficient folding? Cells contain a chaperone network to facilitate protein folding. It is unclear whether altered elongation and co-translational folding mechanisms of synonymous codons interfere with chaperone function. 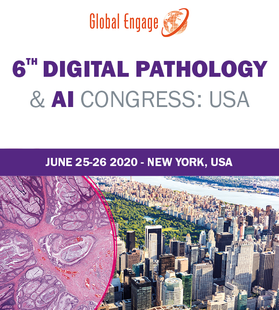