Acesis Biomed, a biotechnology company based in the US and the UK, is developing an innovative solution for the treatment of low testosterone in men in over 80 years.

Low testoterone (T) in men [hypogonadism] is a condition in which the testicular cells do not produce enough of the hormone T that is essential in masculine growth and pubertal development. As males age, there is a natural decline of T levels after age 30 and continues (about 1% drop per year) throughout their life. The decrease of T levels is often accompanied by erectile dysfunction, decreased muscle mass, osteoporosis, fatigue and mental fogginess, decreased libido and it may predispose men to obesity, insulin resistance and hypertension. There are many other potential causes of low testosterone other than the natural decline, including: testicular trauma, chemotherapy treatments, kidney failure, HIV, opioid or alcohol abuse, obesity, diabetes type 2, Klinefelter syndrome (a genetic condition in which a male is born with an extra copy of the X chromosome), head injury etc.

Hypogonadism affects up to 40% of the world’s adult male population and approximately 20% among men aged 15-39 years. Although testosterone-replacement therapy (TRT) is available for the treatment of hypogonadism, there are undesired side-effects.

Since 2014/2015 TRTs have been labelled by FDA with a ‘black box warning’ informing patients and health care professionals of potential negative side effects. In addition, there is lack of sector innovation with all current therapies being based on the same core steroid technology developed in the 1930s, modified to reduce toxicity or administered through various routes.

Acesis Biomed is unique in its approach as it is developing a “first-in-class”, non-steroidal oral peptide therapeutic which is designed to induce endogenous testosterone production in testosterone-deficient males. By instructing the body’s Leydig cells in the testis to produce testosterone naturally, Acesis aims to provide a safe, effective, and accessible treatment which will also tackle the patent cliff set to rock the industry in the next 6-8 years. In the simplest terms, Acesis Biomed's products is expected to have a superior safety profile compared to existing treatments and change the standard of care for hypogonadism and related co-morbidities. 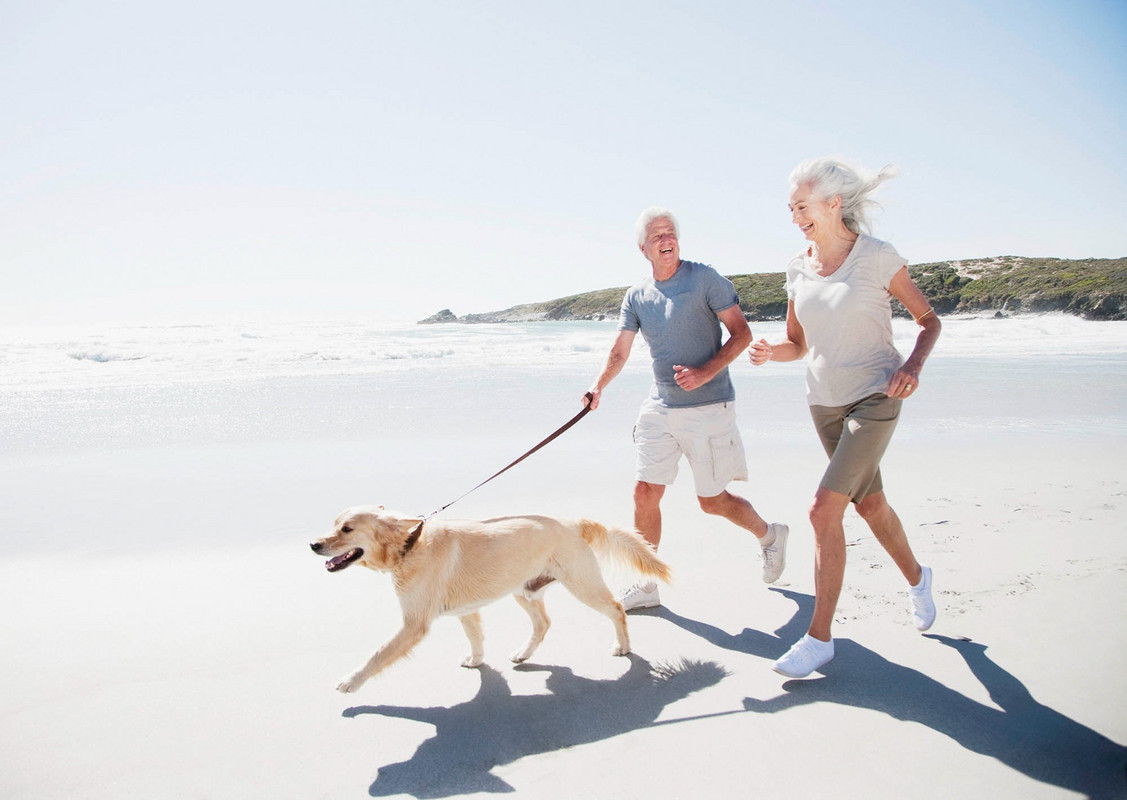 We caught up with Costas Karatzas, CEO, director and co-founder of Acesis Biomed to learn more. 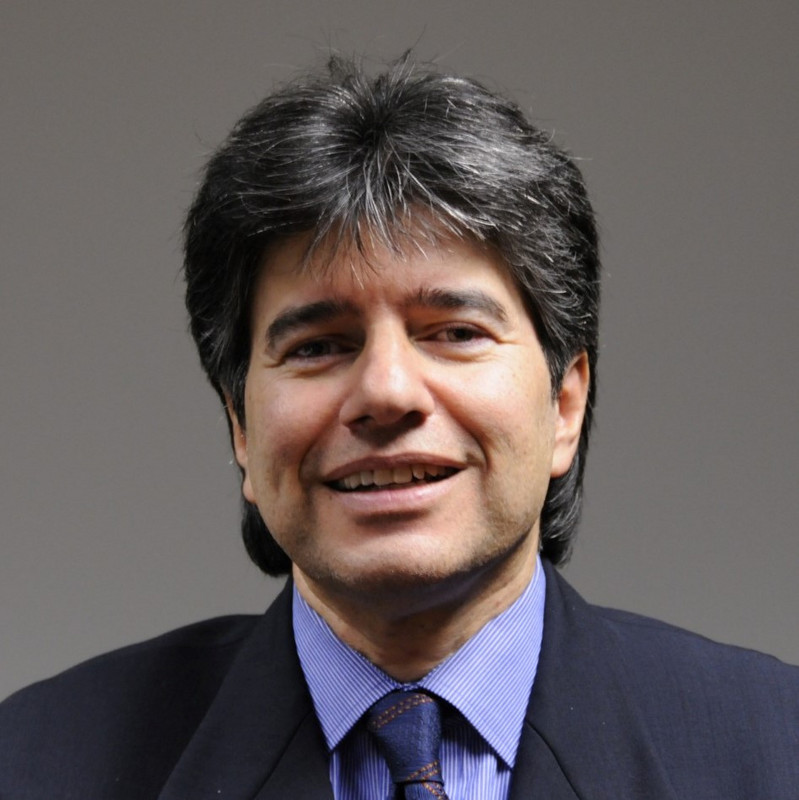 — Acesis Biomed’s science and pipeline product candidates are based on the 30 years of research of Dr Vassilios Papadopoulos, a leading authority in the field of steroid biosynthesis and the Dean of the School of Pharmacy at University of Southern California. Co-founder, Director and Chairman of the Scientific Advisory Board at Acesis, Dr Papadopoulos discovered that a protein named "14-3-3ε” acts as a negative regulator of steroidogenesis by forming a scaffold with the outer mitochondrial membrane voltage-dependent anion channel (VDAC1) protein that controls the availability of cholesterol for the synthesis of steroids including T.

In 2014/15 Dr Papadopoulos’s team discovered peptides which blocked the 14-3-3ε-VDAC1 interactions while at the same time increased VDAC1-translocator protein interactions that induced steroid formation in the testes, leading to increased T levels in the circulation of rats used as test model. This extensive preclinical testing led to two families of patents assigned to Acesis from McGill University.  The next step is to expand the animal preclinical studies to   IND-enabling studies required studies for requesting approval by the regulatory bodies such as FDA, in order to conduct first-in-human clinical trial.

How can you characterize the global male low-T therapy market?

— Due to the rise in the global average age, the number of hypogonadal males with low testosterone has increased dramatically in recent decades. All current treatments for hypogonadism involve synthetic hormones and are based on a steroidal chemical core discovered in the 1930s which comes with side effects and high abuse potential. As a result, there has been a rising desire for novel, safer, and more effective treatments, a demand that has prompted fresh research into the field.

With its peptide-based platform, Acesis is strongly positioned to meet this need. Our innovative peptide-based product candidates are moving away from the outdated steroid-based chemical core, allowing the testes to “recover” T synthesis rather than “flooding” the body with exogenous T, which may lead to supraphysiological levels and side effects.

What was the research rationale behind the new therapeutics Acesis Biomed developed? How is it changing the landscape of the available treatments?

The research rationale behind Acesis is that since the company’s asset is not a steroid like testosterone, it does not come with the side-effects seen with widely used TRTs which may include enlarged breasts, high blood pressure, bone growth problems and acne. Our therapeutic product candidate will undergo thorough clinical testing and regulatory evaluation, and are positioned as the first substantial advance in the field in over 80 years – thus, confirming our mission to change the landscape of the industry and to revolutionize the treatment of male hypogonadism.

What is the current stage of development?

— Acesis’ lead candidate ACE-167 has been extensively studied in preclinical animal tests and is transitioning to IND enabling studies and will be conducted by contract research organizations to ensure we are capital efficient.

Our current development plan is to bring the candidate in a Phase I trial in the next 24 months to demonstrate the safety and early efficacy of ACE-167 in men with hypogonadism. 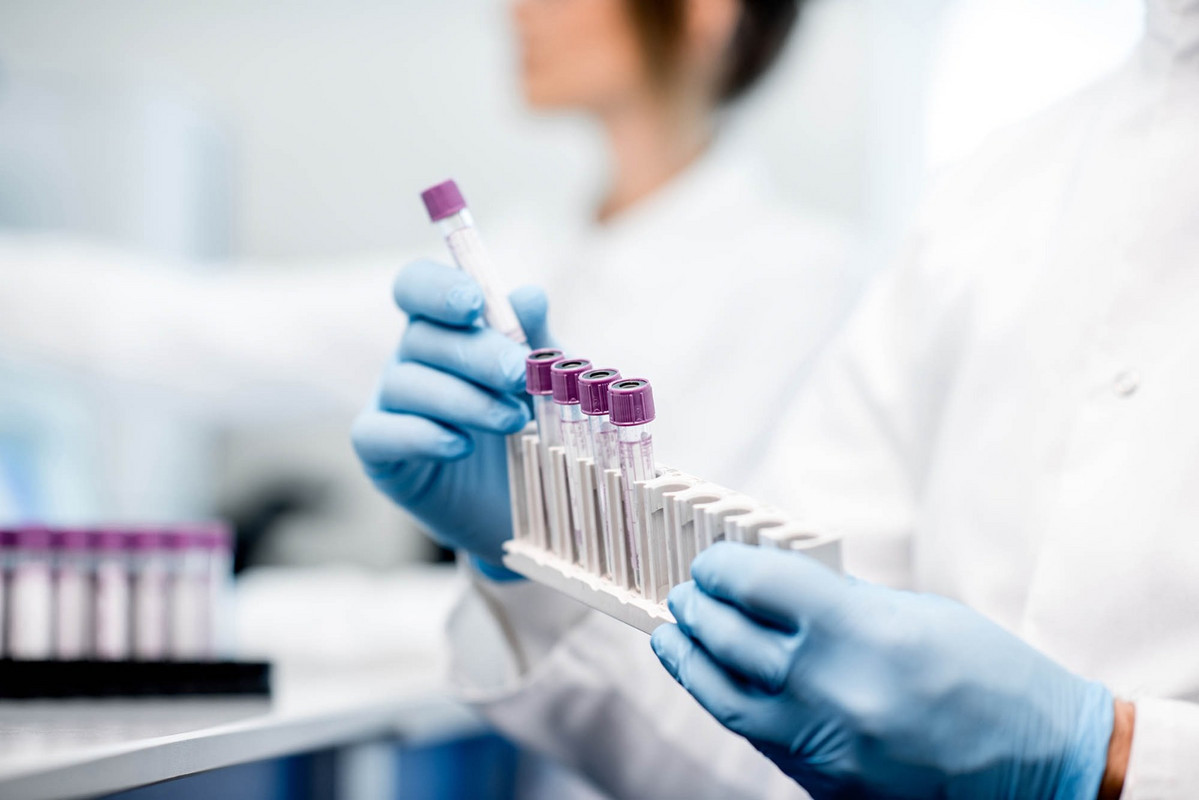 What do you think the future of the Low T-therapy sector will look like in 6-7 years from now, and what role do you foresee for Acesis BioMed in this market?

— Global TRT is expected to surpass US$ 3,32 billion by 2028 with China and India the fastest growing jurisdictions. With $1.3 billion in sales, the United States accounts for the great bulk of global sales, with injectable formulations accounting for 35% and gels accounting for 60% of dollar sales in 2020.

Convergence of experts’ opinion about value of normal T in men’s well-being, additional approvals for treating young hypogonadal adults (under 35 – 40 years old) and men over the age of 65 and comorbidities of low T will contribute in expanding markets. The TRT market is expected to encounter a patent cliff in the next 6-8 years because of a shortage of innovative products being introduced into the market.

Since all TRT products are based on very old T core chemistry-based derivatives and formulations for T delivery, the expiration of these patents would have an impact on firms’ TRT product revenues. As such, we are really excited at the possibility to progress the development of our lead candidate and take a key role in what is becoming such an important and expanding market.

What are some major research and business ambitions for Acesis Biomed in 2022?

— Our strategy is to target initially the hypogonadal indication by completing Phase I study and in parallel seek out-licensing opportunities and partnering in the pharmaceutical and biotechnology industries, particularly with players that may have lost market share as a result of the FDA's Black-box warning for their T pipeline. In addition, we aim to assess our peptide platform in a variety of, indications including obesity, type 2 diabetes, and the non-alcoholic fatty liver disease (NAFLD). Last but not least, we intend to work with foundations that support patients with Klinefelter's syndrome, a disorder in which boys are born with an additional X chromosome resulting in low testosterone levels and delay in sexual maturity and problems with fertility. These additional indications open major market opportunities for Acesis and its future partners.