Since the early days of the pharmaceutical industry, small molecules have been the most extensively used group of drugs. Nowadays, up to 90% of the on-the-market therapeutics are small molecules, which can be explained by some of their unique features. Firstly, their size permits easy ingestion and distribution all over the body with a bloodstream allowing a convenient, non-invasive oral route of administration. Small molecules efficiently penetrate cell membranes to reach intracellular targets, exhibit a variety of action mechanisms due to their physicochemical properties and provide direct interaction with a target.

According to scientists from Vanderbilt University, 3,000 out of 20,000  proteins of the human proteome are considered “druggable” and only half of all genes involved in disease pathogenesis can be influenced. 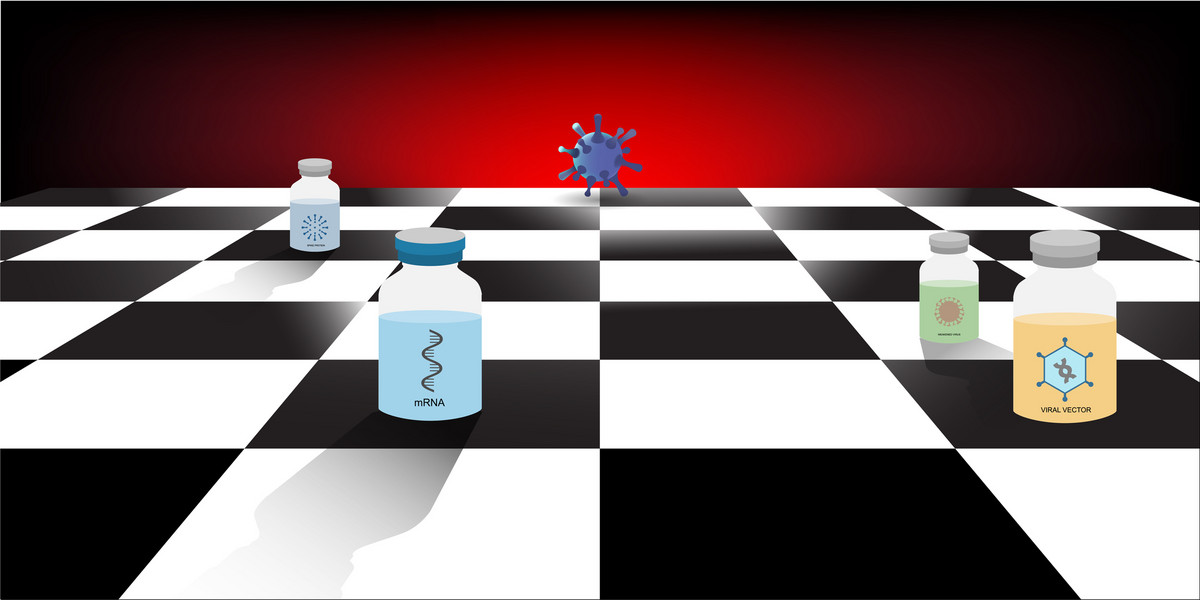 Luckily, many issues that can’t be addressed with small molecules are tackled with larger moieties – biologics, which are produced by living organisms or contain compounds of living organisms. The group is broad and includes proteins, antibodies, hormones, modified RNA molecules, cell and gene therapies, etc. Active biologics development started at the end of the 20th century and revolutionized the healthcare world, as they managed to meet medical conditions previously considered untreatable.

The major explosion of innovative biological modalities took place in the first two decades of the 21st century. New treatments include various types of antibodies and antibody-drug conjugates, BITE (Bispecific T cell Engager) molecules designed to treat cancer, CAR-T and TCR-T cells – a new step in immunotherapies evolution, and oncolytic viruses. Fusion proteins, peptides, and peptibodies (proteins fused to antibodies) form a separate group of therapeutics. Modified RNA molecules, antisense nucleotides, and iRNAs are becoming more and more popular with their ability to control protein expression. In this review, we discuss in detail some of the most promising pharmaceutical modalities that were developed recently.

Antibody-drug conjugates (ADCs) are a novel class of biological drugs designed to selectively deliver cytotoxic drugs to a variety of cancer cells. ADCs consist of cytotoxic drugs attached to monoclonal antibodies through a linker. The unique nature of monoclonal antibodies enables targeted localization of ADCs to tumor cells, protecting unmodified healthy tissues. ADCs binding to the cell surface of a cancer cell results in internalization of the conjugates and activation of cytotoxic drugs, leading to rapid cell death. ADCs are considered highly potent anti-cancer treatments; however, remarkably challenging synthesis of ADCs significantly slows down their wide use.

The clinical applications of ADCs are accelerating rapidly. Seagen and Astellas recently announced the full FDA approval to Padcev, an ADC used for the treatment of adult patients with advanced bladder cancer and cancers of the urinary tract. In addition, Seagen partnered with a leading China-based biotech company RemeGen to develop and commercialize Disitamab vedotin, an ADC targeting HER2 protein in urothelial, gastric and breast cancer cells. Last year, RemeGen carried out one of the world’s largest IPOs in the biotech industry, raising more than $500 million on the Hong Kong stock exchange.

Another company pioneering the development of ADCs, Orum Therapeutics, announced a $54 million financing to advance their leading therapeutic candidates into the clinic. The company has developed a new class of ADCs activating the ubiquitin pathway to degrade target proteins within hematological cancer cells and solid tumors, expecting initial clinical testing in 2022.

RELATED: What are the ADC drugs?

PDCs are an emerging class of targeted therapeutics that deliver cytotoxins to the selected receptors of diseased tissues. PDCs structure includes three vital components - a homing peptide, a linker, and a cytotoxic payload. PDCs mechanism of action is similar to that of ADCs; however, PDCs feature lower immunogenicity, enhanced tissue penetration due to their low molecular weight, and can be easily synthesized on large scale. Small molecular weight also causes one of the main drawbacks of PDCs - poor circulation stability leading to limited therapeutic effect. Different peptide modifications and nanoparticles are being studied to enhance the stability of PDCs.