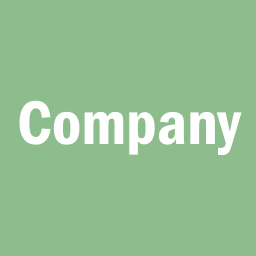 A startup co-founded by Linda Avey and Anne Wojcicki, the wife of Google co-founder Sergey Brin, 23andMe has plans to make the human genome searchable. Brin, along with Google, gave 23andMe $3.9 million as part of a series A in May of 2007.

The company was named after the number of chromosome pairs in humans. They aim to help people understand what their genes mean by indexing them and highlighting significant findings.

23andMe allows its clients/users to study their ancestry, genealogy, and inherited traits. The company also markets to researchers and scientists, for whom they provide neatly categorized and easily searchable data.

One reason the Google investment in 23andMe made sense, was that this company could enable the search giant to index another facet of the world&s;s information. With the Biotech and Health Care industries growing rapidly, 23andMe could help Google get and maintain a market hold in these already multi-billion dollar areas.